Dragoons and a Drummer

Hello Enlightened One,
Today I took a few pictures of some plastic Perry French Dragoons that I recently finished painting.  Well as finished as they're going to get; I've noticed now on the computer, that I've forgotten to paint any socks or head spots on the horses.  They're good enough, I'll paint some socks on the hundred or so French cavalry that I've yet to paint. 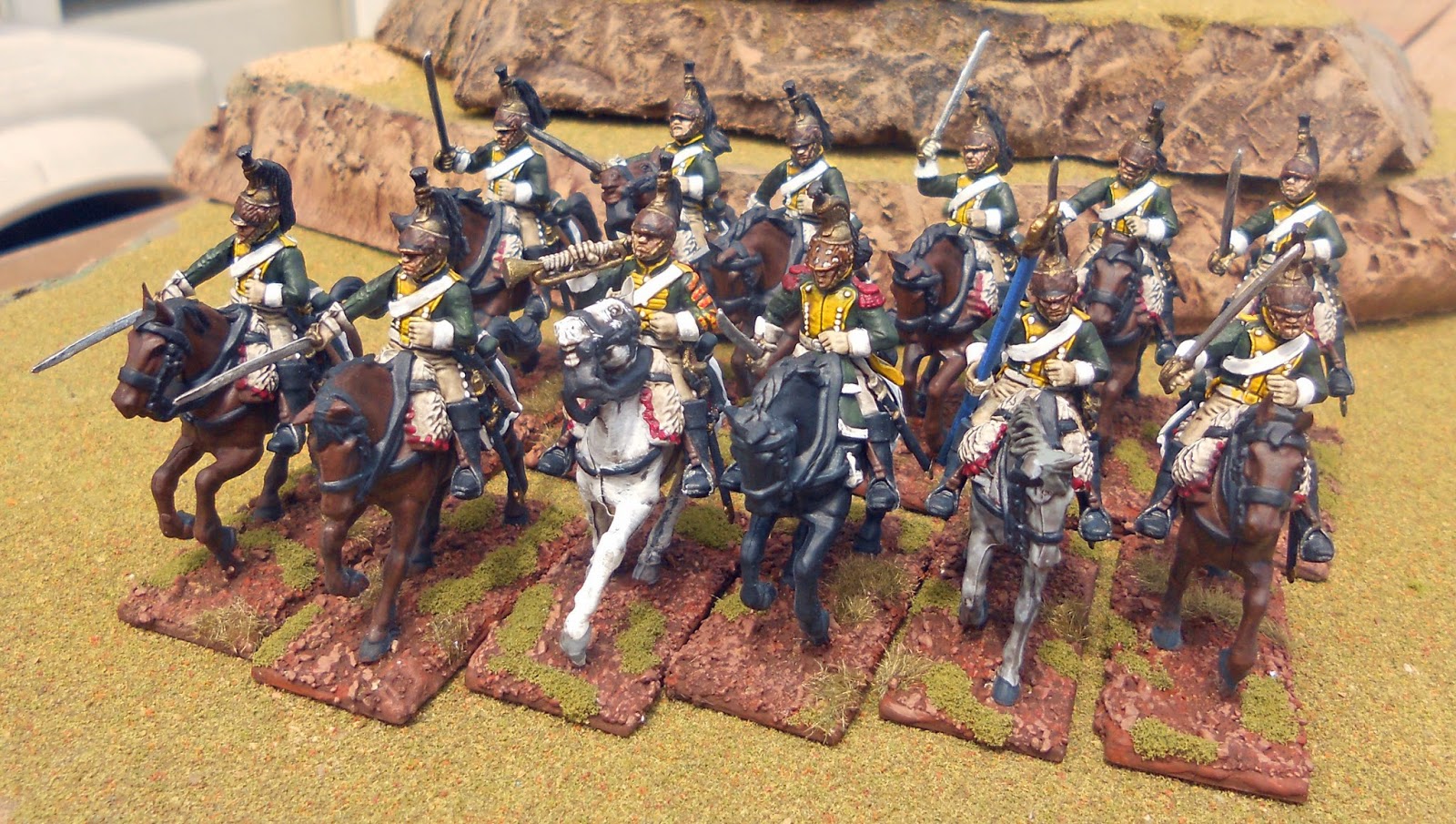 I attempted to paint them as the 20eme Regiment de Dragons, because that unit was involved in conflict all over Europe. I hope to use these guys for Sharp Practice games. 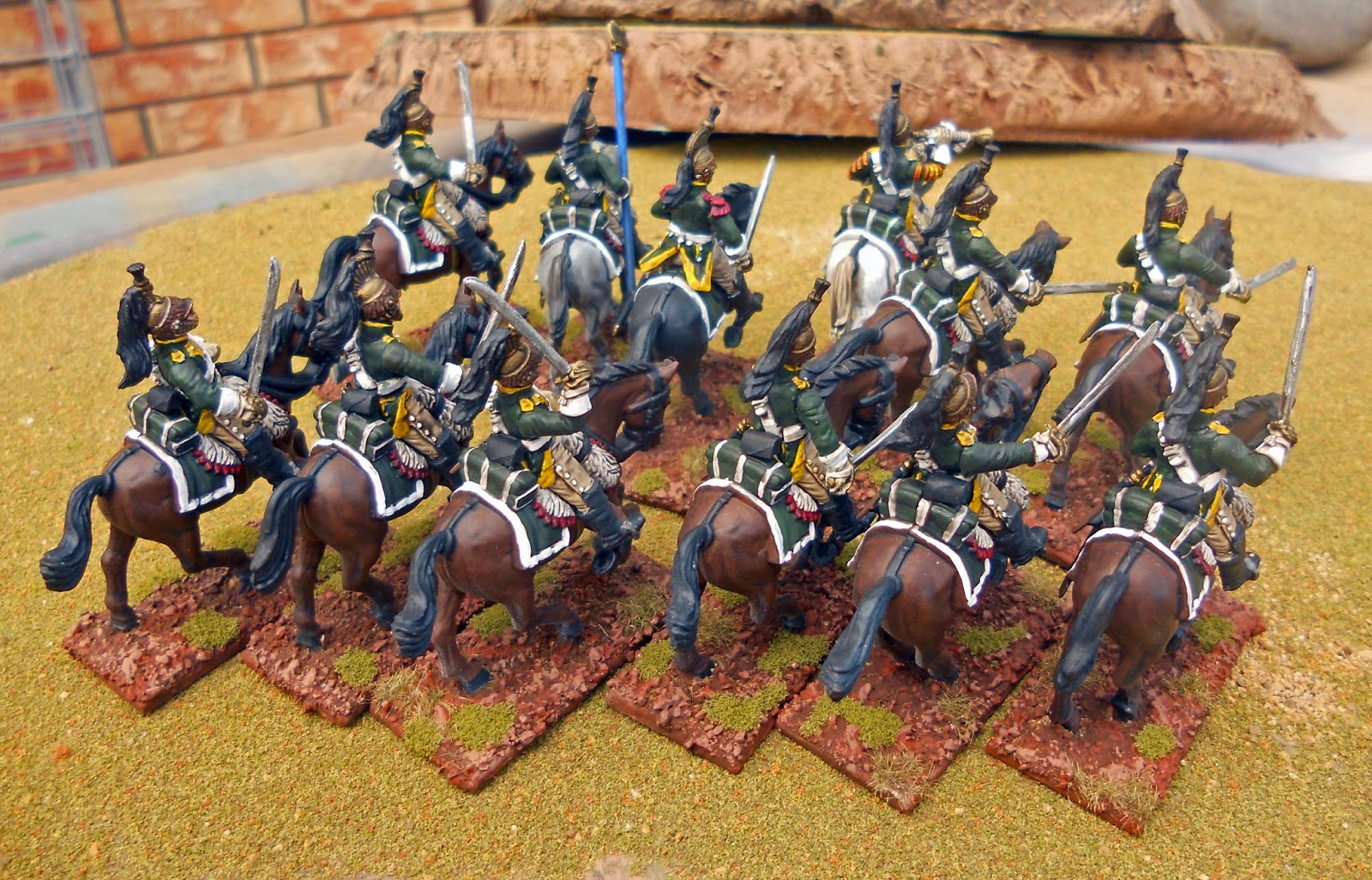 Here's the drummer for the French fusiliers I recently finished.  Drummers take so much longer to paint, with their fancy pancy jackets, that they don't always make the group photo. 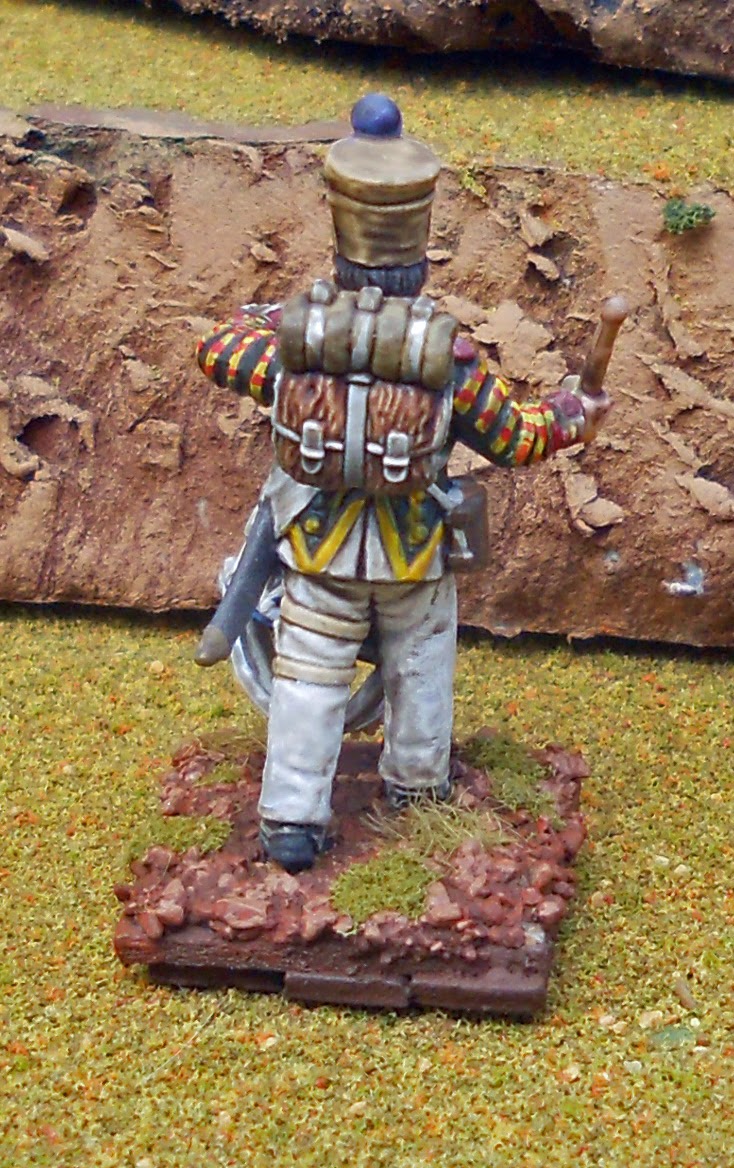 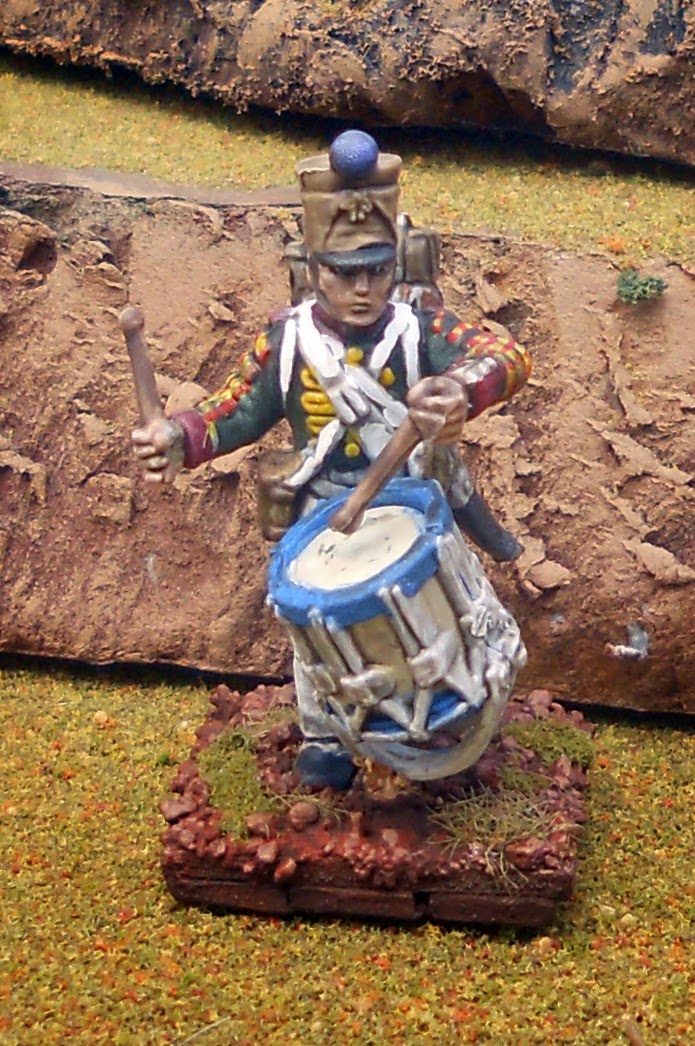 Till next time when I hope to have some Perry Prussian Reservists and random space marines painted; If I get busy maybe some French Line Lancers or terrain.