I've got a fair number of minis done and ready for viewing.

Here are a few Warlord Games plastic Dacians.  I needed some guys without spear and falx.

The shields paint jobs are actually decals, except the Roman shield which is really painted.

Here are four Old Glory Bohemian medieval archers.  I keep finding these guys in my lead pile; I've painted more than the 30 that I bought; no idea why they keeping popping up. 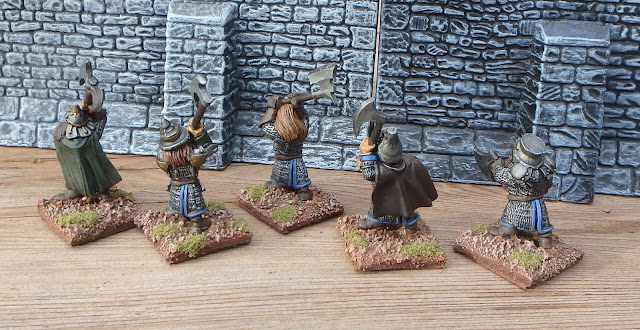 Here's a repainted MechWarrior plastic robot thing and a mini that I sculpted that was supposed to be a Battlestations Silicoid.  It looks like a poop. 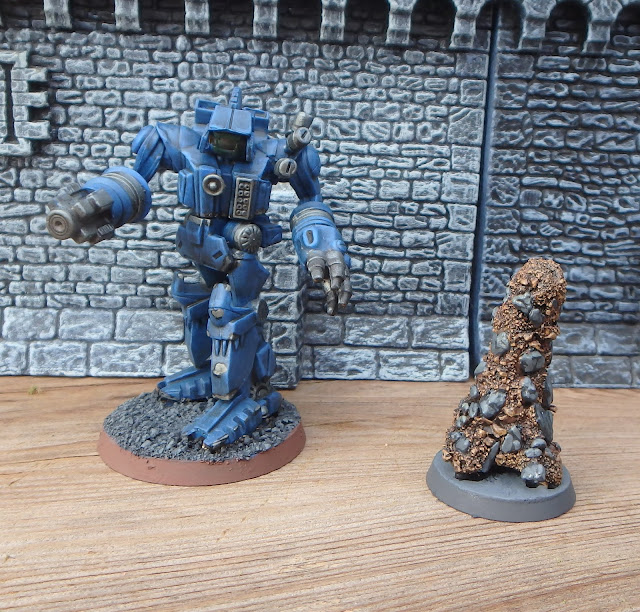 I also made some giant mushrooms out of Sculpy bake clay.

Mushrooms are disgusting with those valve things underneath. Here are four mini-obelisk things I scraped out of foam.  They might be good plot points for Pulp Alley or Strange Aeons terrain.

I knocked out another middle east/colonial era terrain piece. 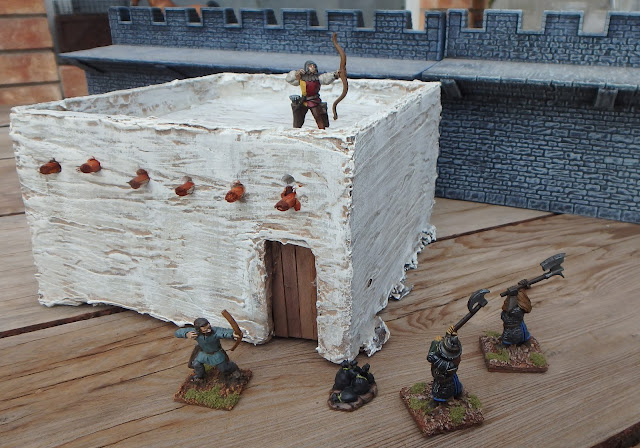 Made a few tiny Poke-balls.  They are completely useless versus zombies. 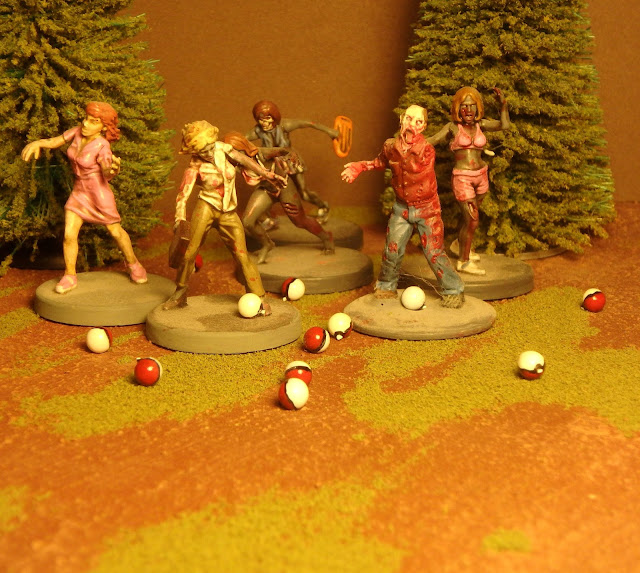 Here's a sneak peek of a space ship that I've been making for the Battlestations board game. 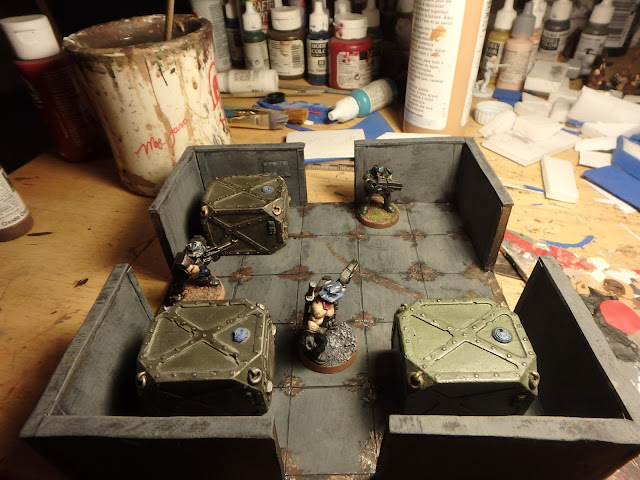 Till next time, when I'll probably have post apocalyptic bikers, space ship corridors, and who knows what.