Saxons, Dwarves, and a Bunch of Terrain Stuff

It's been awhile since I've posted, so I have a lot of stuff to post.

First up are ten Renegade Saxons. 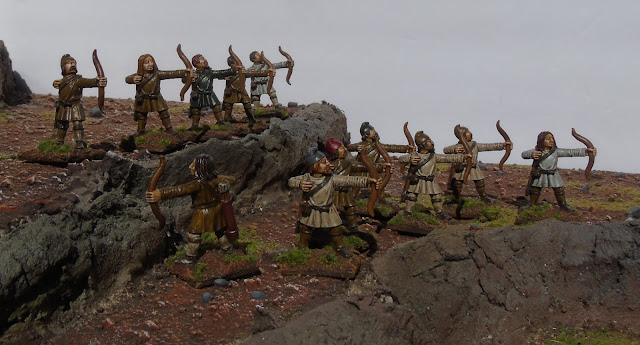 Five more Renegade Saxons.  The dragon standards are white for now, because I don't know which Saxon leader they will follow. 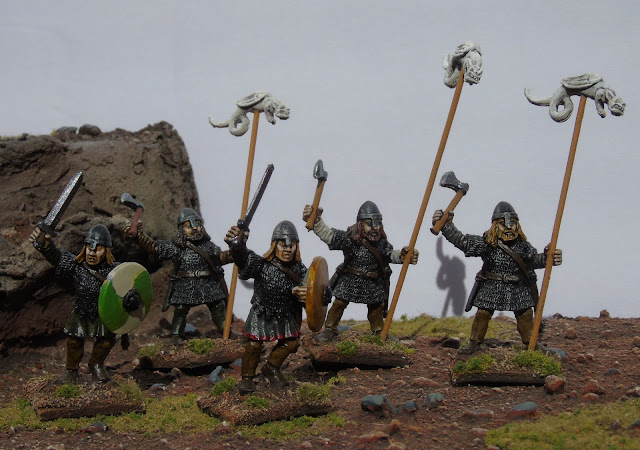 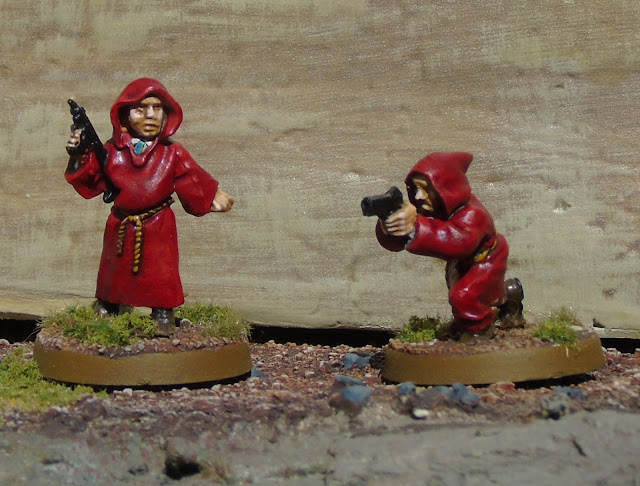 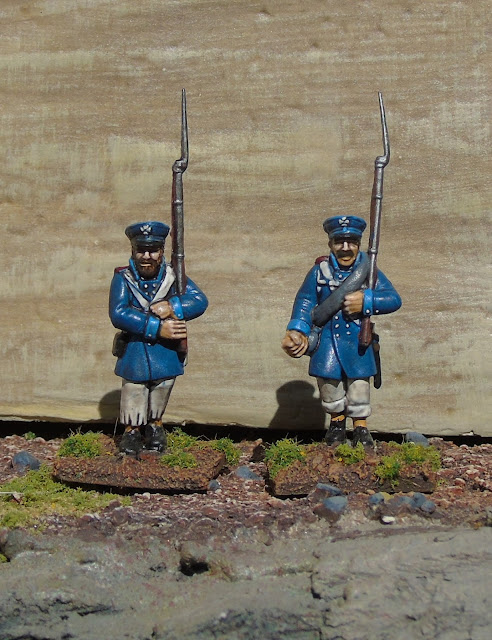 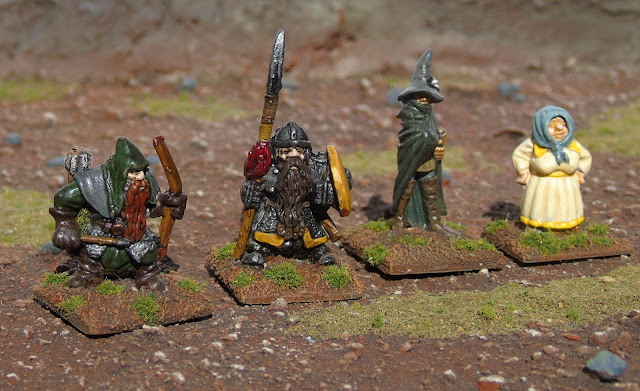 Here are three buildings I quickly slapped together for colonial or fantasy games. 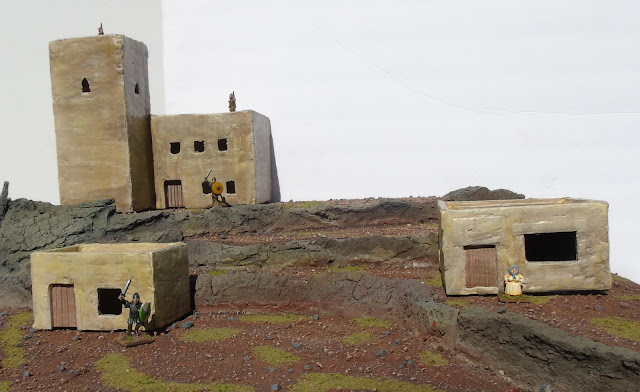 They are just plaster and Styrofoam.  The doors are carved craft book foam. 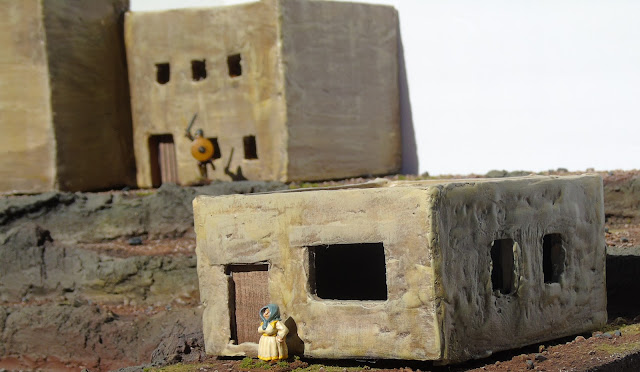 I made some little garden plots. 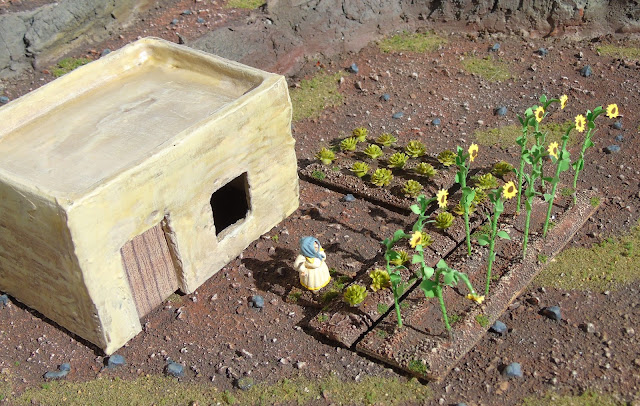 And some modular wall sections. 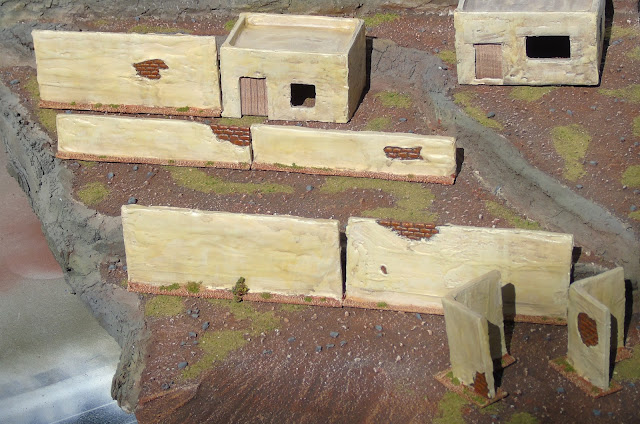 Two Black Cat Bases toilets; it's more than obviously I didn't scrape the flash off one. 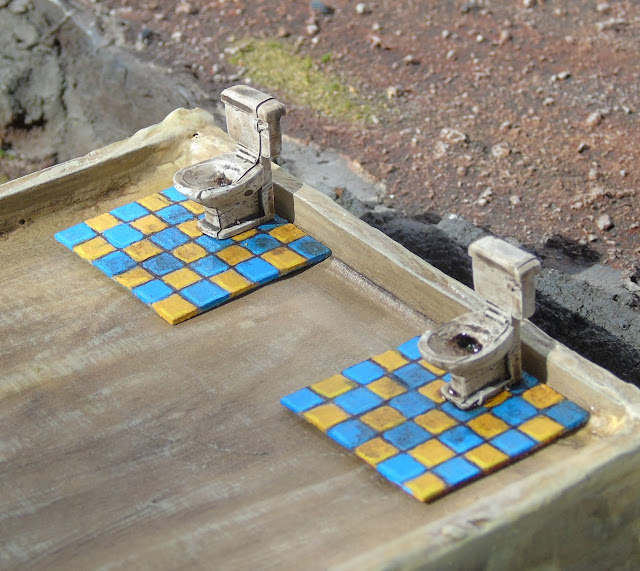 This is supposed to be a Fallout 4 defensive position. 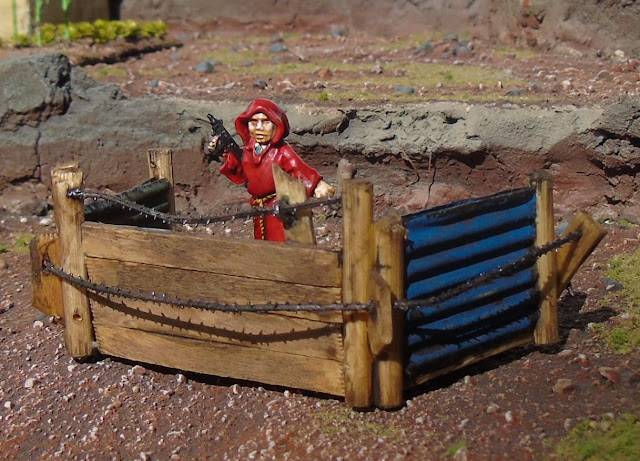 It should be recognizable if you've played the game. 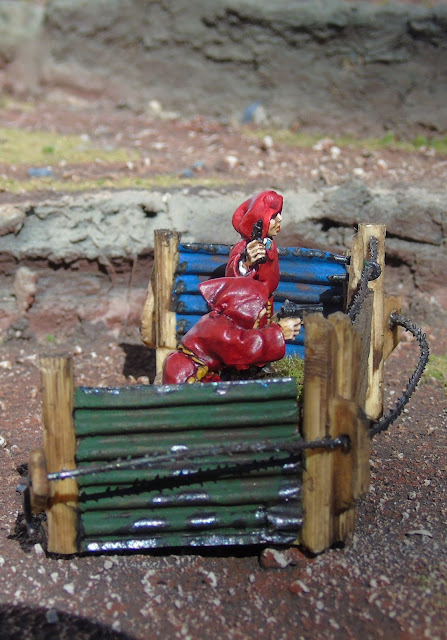 Here's a tone of wire fencing.

And some corrugated metal fencing.

A couple movement trays, the one in back is plaster based on cardstock, the front one is cardstock and craft foam.

I based a bunch of trees. 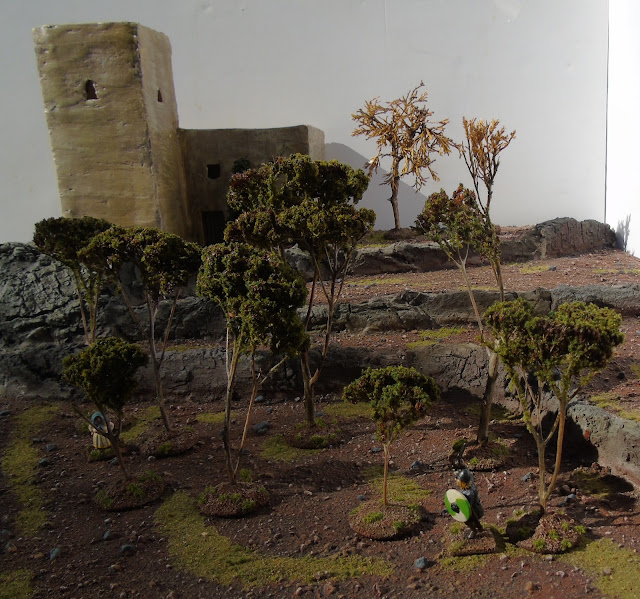 Lastly here is a Tudor style house made out of cardstock, plastic and little wood sticks.  I'll jetty out upper floors, when I make more.  I kept the first one simple. 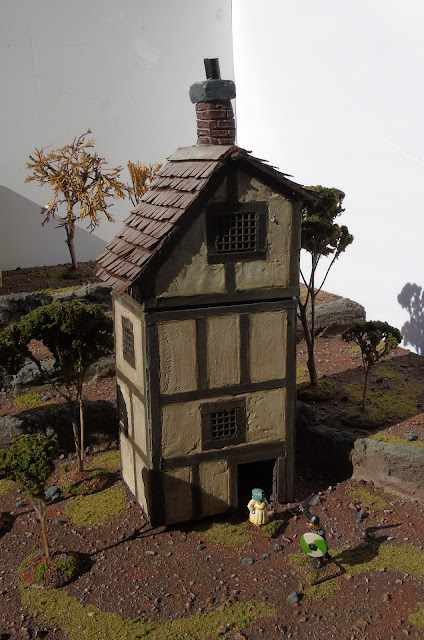 Till next time, when I should more Saxons and more stuff I shouldn't be doing till the Saxons are done.  I ordered a bunch of bikes and jet bikes from Ramshackle, so if they show up soon I'll probably get distracted from Saxons and paint some of those.