Prussians, World War I, Space Germans, and a Zombie Dancer!

Hi,
Just an update on aimless painting.  First are some painted plastic Perry Prussian (PPPP) Jaegers, I did up for a small Black Powder unit.  I only finished 8, ending with a tiny unit.   Sadly arms disappeared off four of the half painted models.  The cats, children, and vacuum cleaner all claimed innocence despite intense interrogation and torture.  The thief must be some of my French models, so I going to find my 28mm guillotine and little plastic heads will roll.
The leader has the wrong blade of course, but Kreuz much like his English second cousin Sharpe doesn't let the rules interfere with his choice of weapons.
I finished up a few more models for m late Great War British Army.  I didn't base the mortar with crew, so that I could switch them out for heavier mortars, without having to paint multiple crews.

The Old Glory sculptor may not have been an expert on ordnance.  The tear drop shape of the mortar appears reversed or the guys are about to drop the mortars down the tube the wrong way.  Either way I can't tell which end is really the fuze or tail boom, nor wether part of it is powder bags or obturating rings.

Five more rifles and an officer, some of which have very flexible necks.  I've read that the OG sculptor purposely modeled them this way as it is a little known fact that British won the war because of the their ability to turn their heads at angles which the Germans simply could not match. 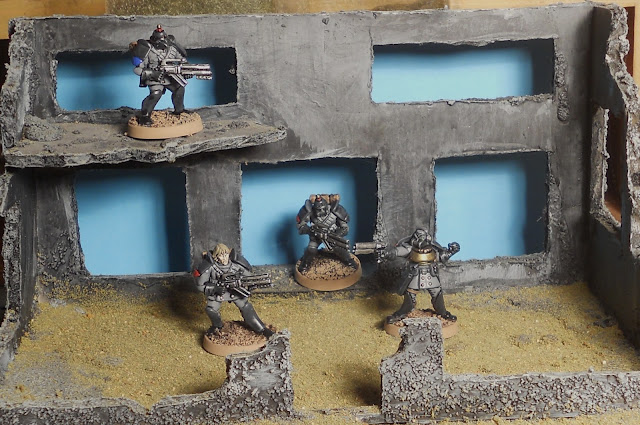 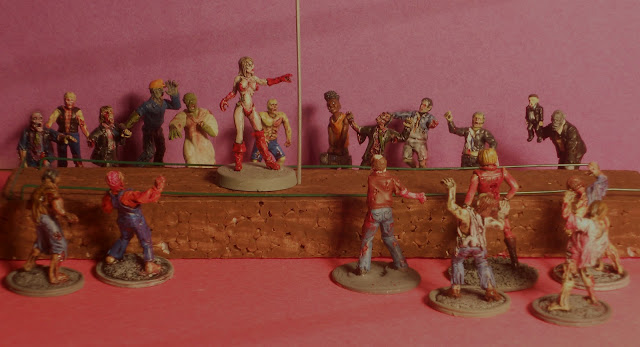 And lastly a poorly breaded pooch. 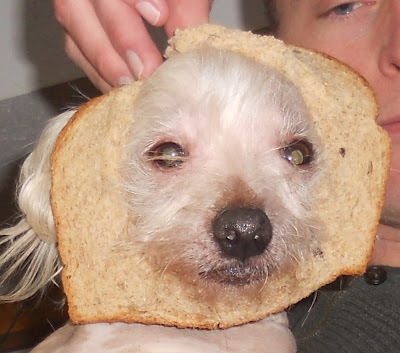