I've managed to knock out another 38 miniatures!  I could finally break the 500 a year lead ceiling!  But then again the new Fallout video game can be downloaded Tuesday night, so I'll likely fail.

Here are 12 plastic Perry French.  I must have bought five boxes and may only have 60 left to paint. 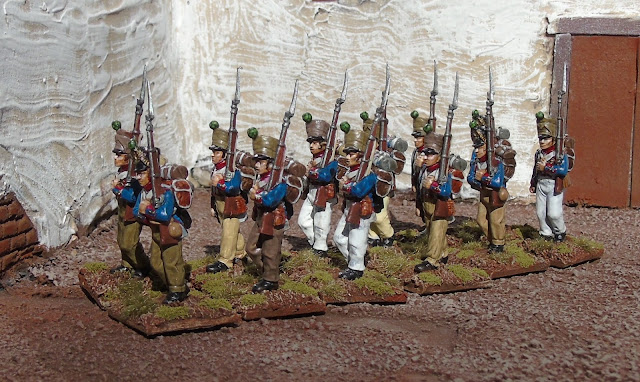 Here are ten of eleven Spanish javelin men from Battle Honors.  Actually the guy holding his shield may be a Byzantine javelin guy that snuck in the painting cue.

The eleventh guy is camera shy.

GW recently changed the name of the Imperial Guard to something stupid like Assless Militia.   Here is a stupid blurry picture of seven ancient formerly named Imperial Guardsmen.  I have no clue how many of these guys I've painted, but it's many hundreds.﻿

Here they are looking away from you.  ﻿ 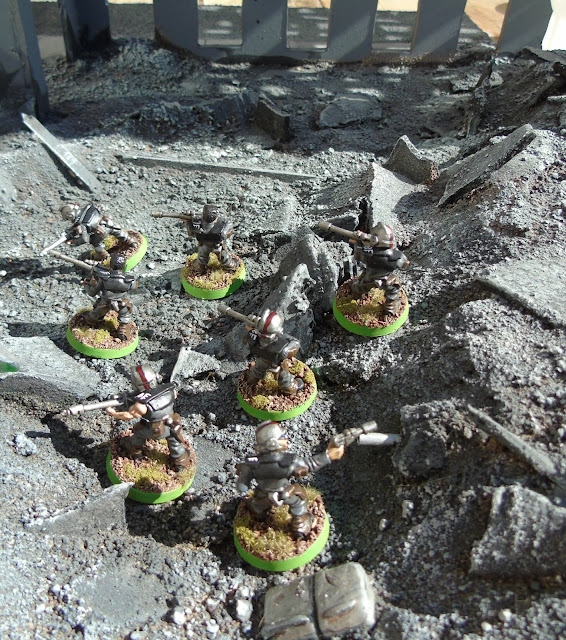 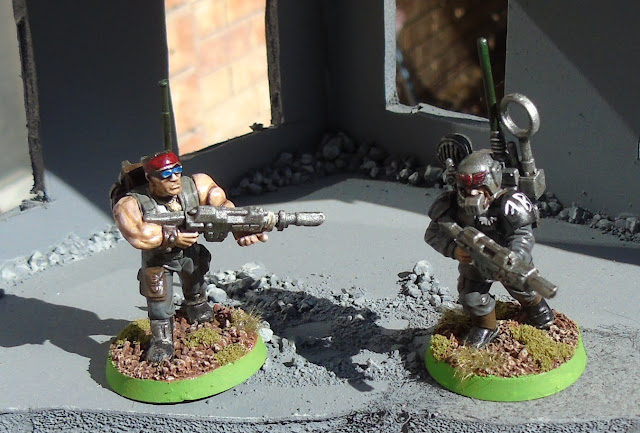 The Asshole Minutemen radios are called Vox and get bigger every generation of new models. 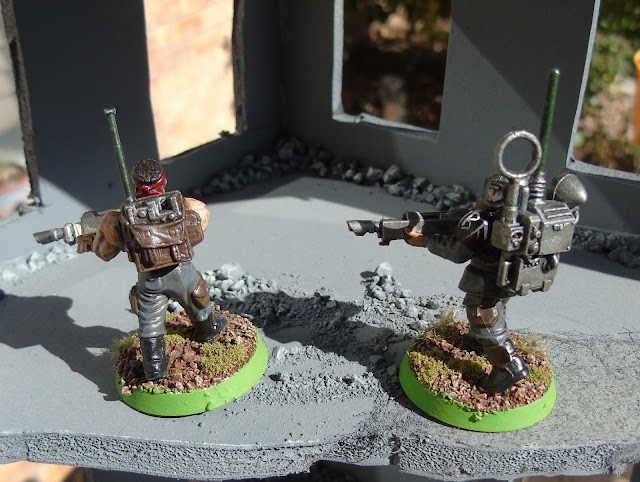 Here's two more space marines in my goal to paint all the chapters.  The previous owner was kind enough to spray them green for me.  They are Salamanders and Invaders.  I can't paint stars very well at all. 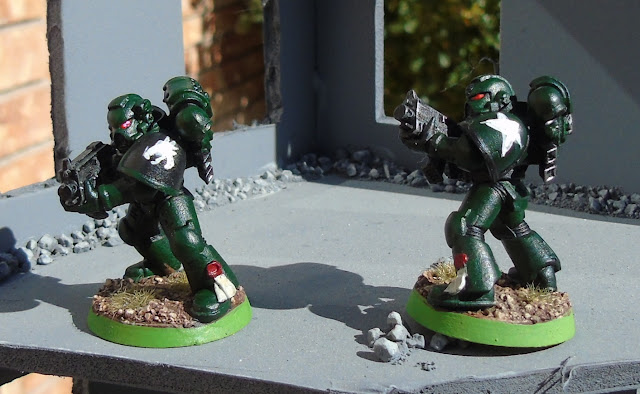 Here's what might be a warg and an old Grenadier model with a halberd. 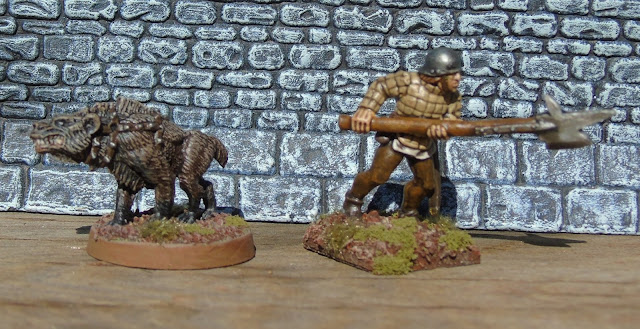 I think the wolf warg thing is one of the old TSR Chainmail models, from back when they were unpainted metal. 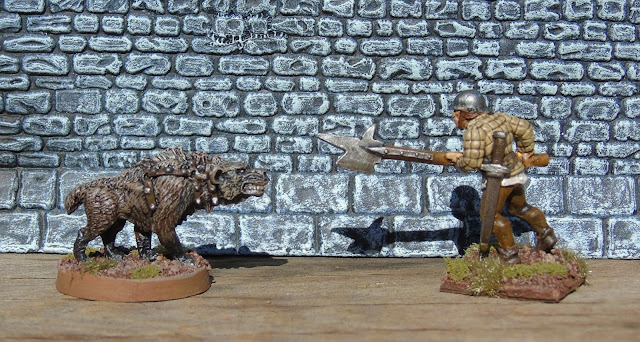 Lastly a few Bretonians, the one on the left made an appearance two weeks ago.  I've since noticed he didn't have a shield.  The shields are spares from the nice Fireforge Sergeants box. 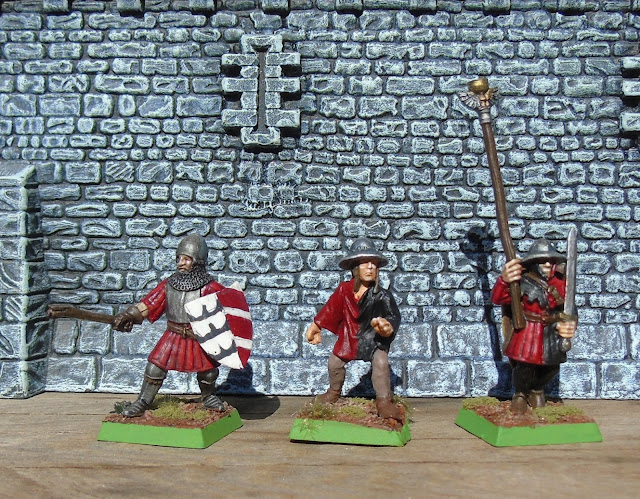 The poor guy in the middle has no weapons. 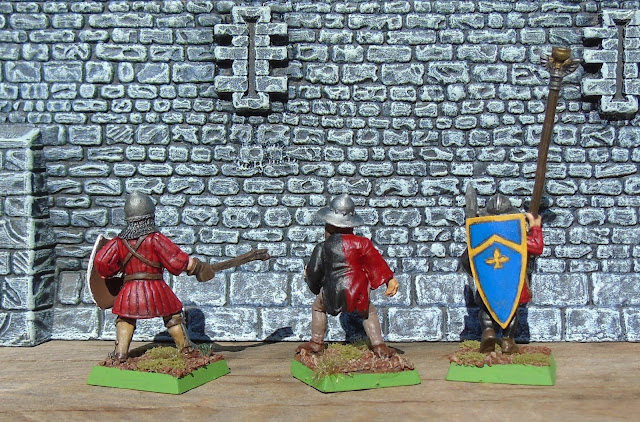 Till next time, when I have no idea what will be painted.