In the Heart of Africa Game and a New Camera

Hello,
Last weekend I attended a In the Heart of Africa game put on by the always clever scenario designer Dave.  This was a test game for some tweaks he's done to allow the rules to be used for larger battles.  I must apologize for the awful pics; they look as if we were playing in a dungeon.
The British Empire forces are aligned into two groups.  Our goal is to remove the Germans from those two hills in the background.  The green felt simulates jungle.  The Brits are in two groups to attack the Germans from two points and lessen the German ability to concentrate fire. 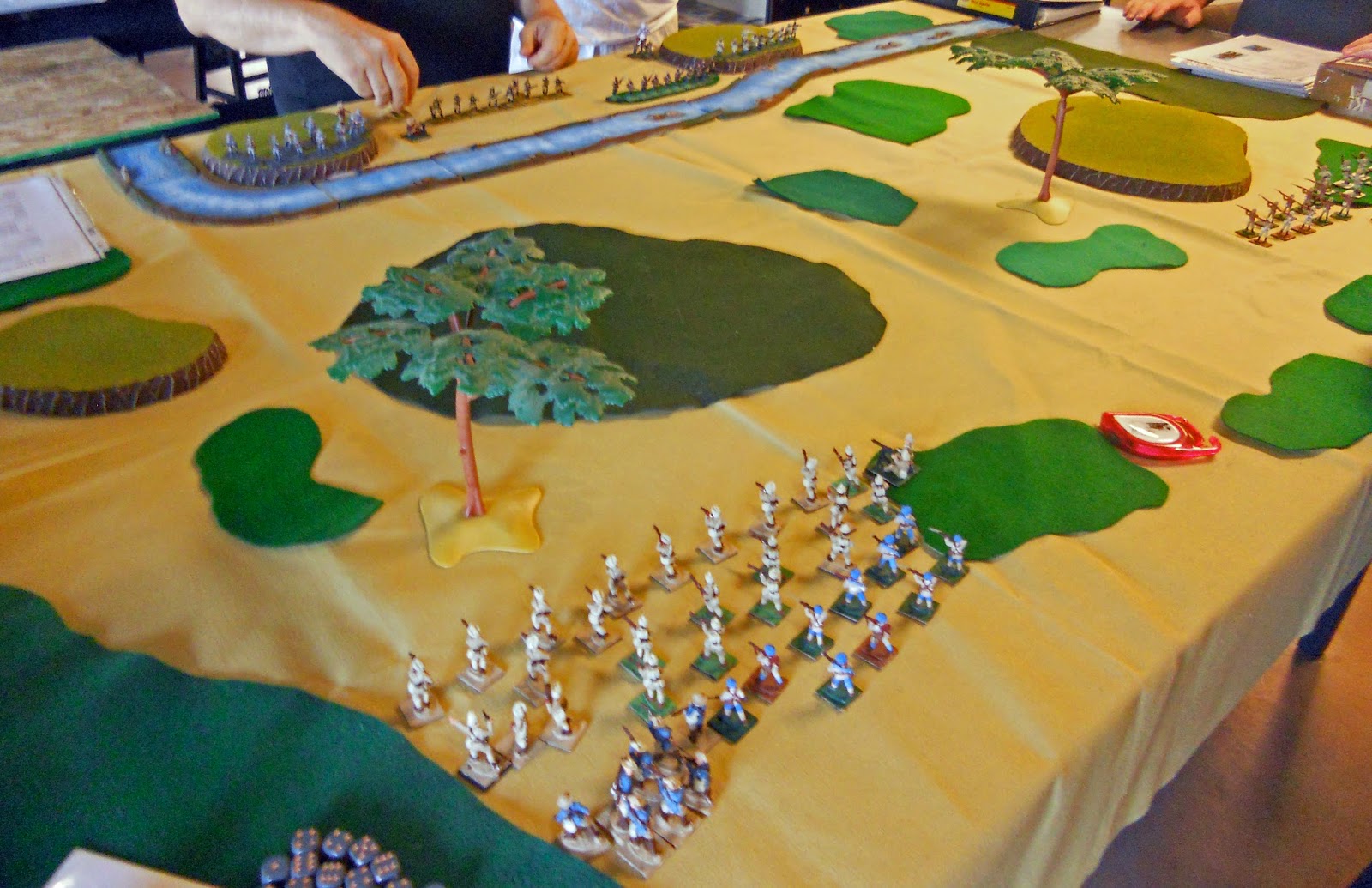 Here's most of the evil Germans.

The rest of the villians.

Here, you can see how I've disorganized my portion of the Brit force.  We're running between cover, getting closer to the Krauts, avoiding their nasty machine gun fire. 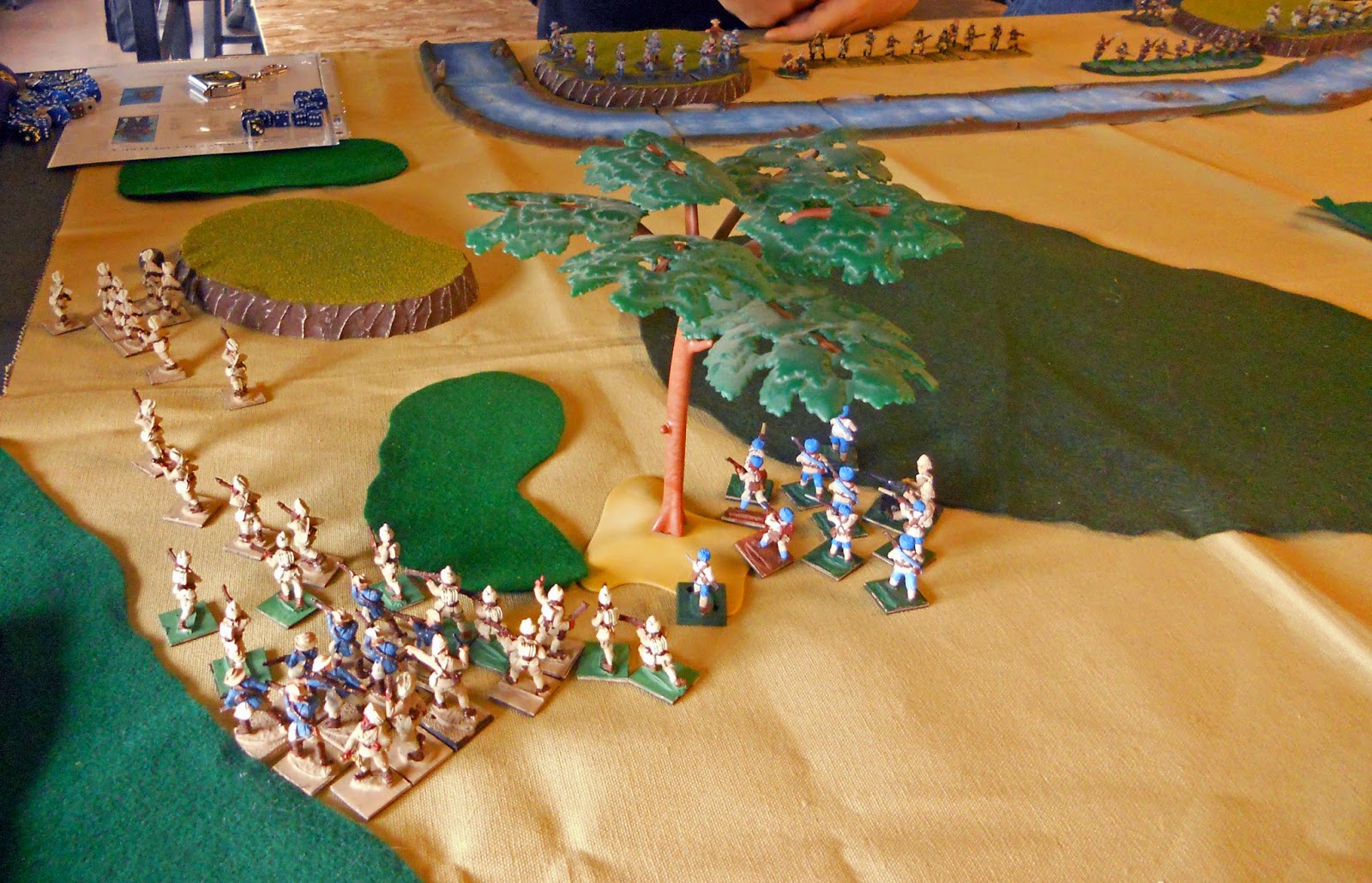 Oh dear John isn't hugging the cover, but running over it.

Ouch, almost everyone on the right flank is dead. 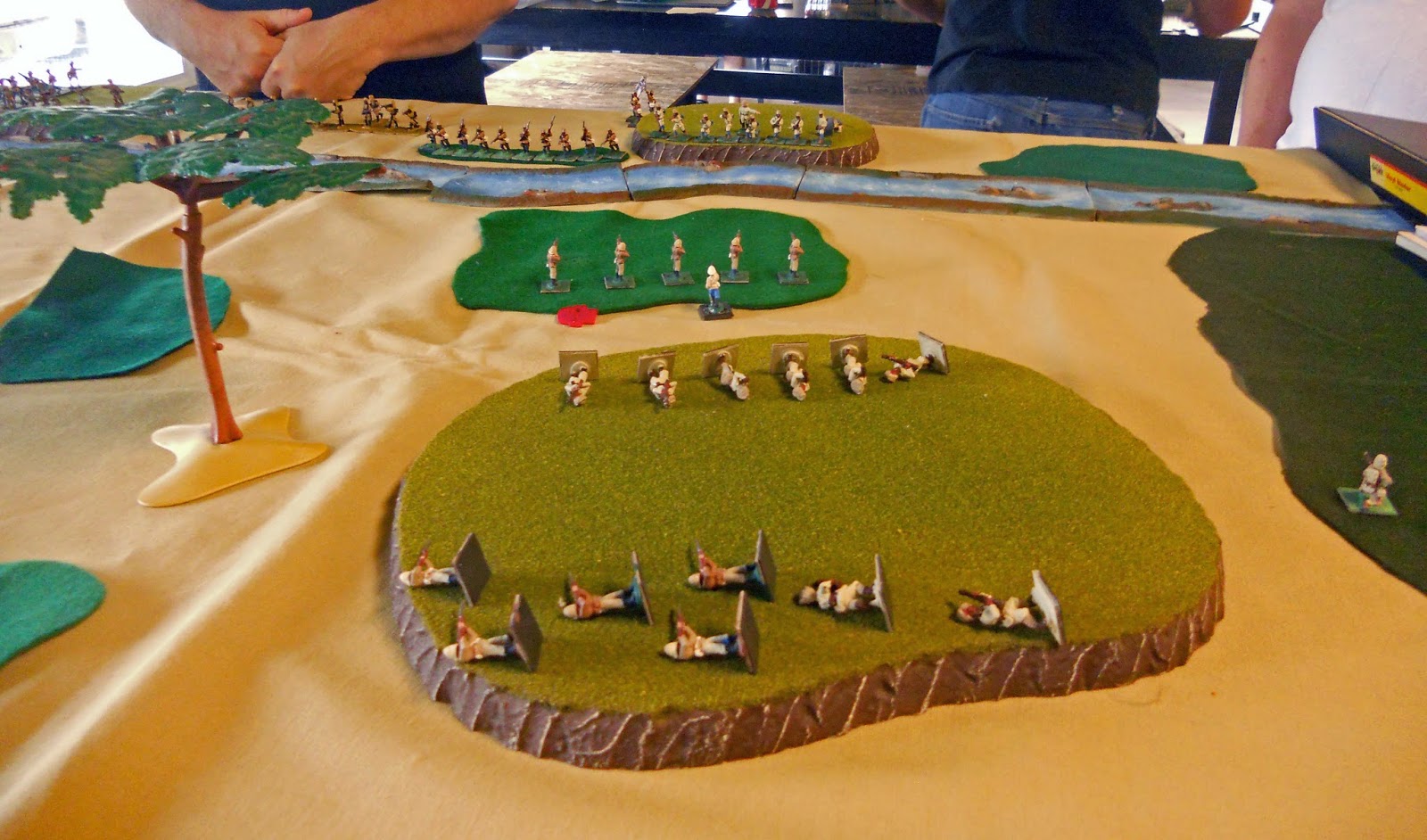 Preparing to assault the left hill. 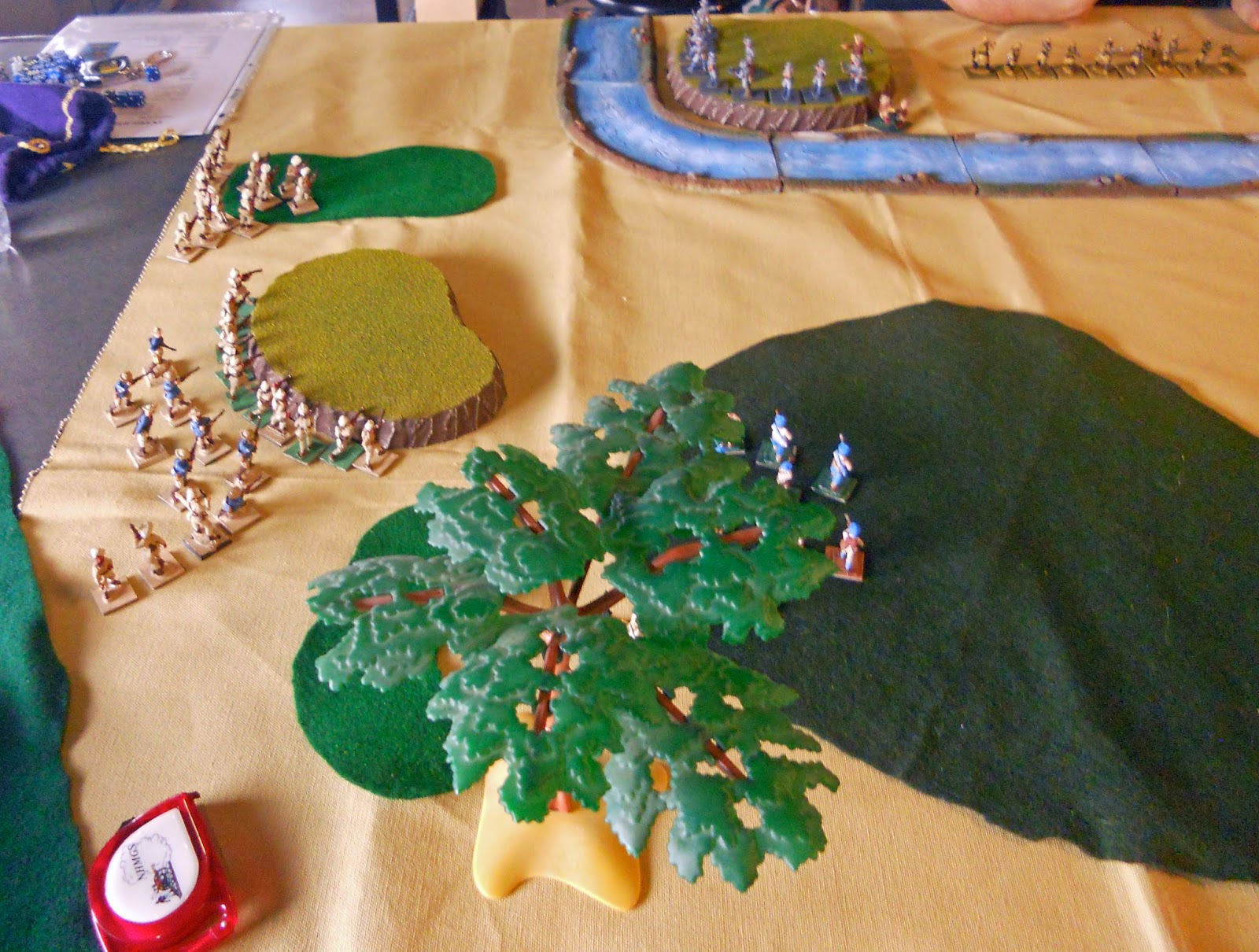 Everyone pops out and bang, dead Germans. 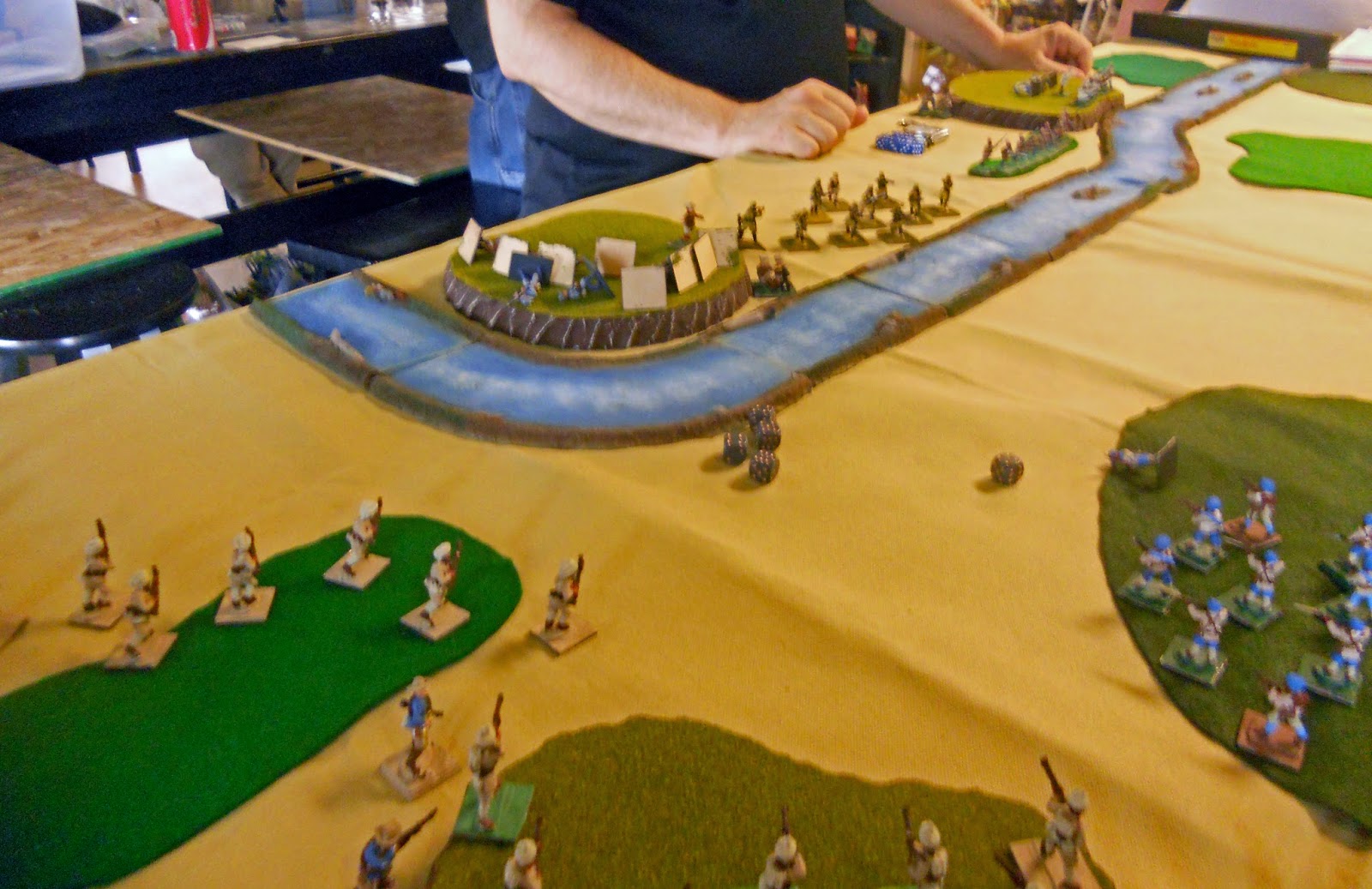 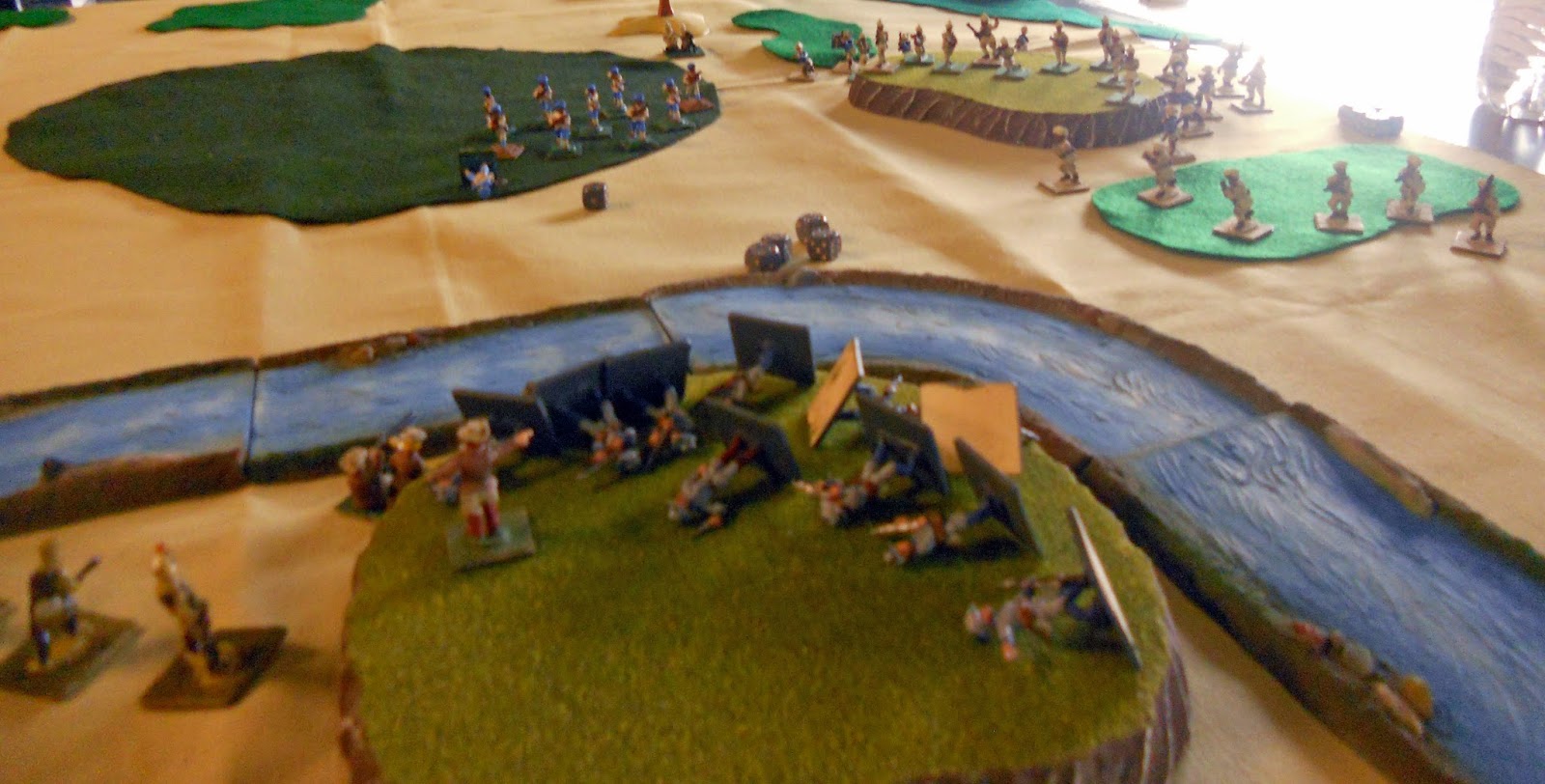 More Germans advance to the hill I'm about to own only to also be overwhelmed. 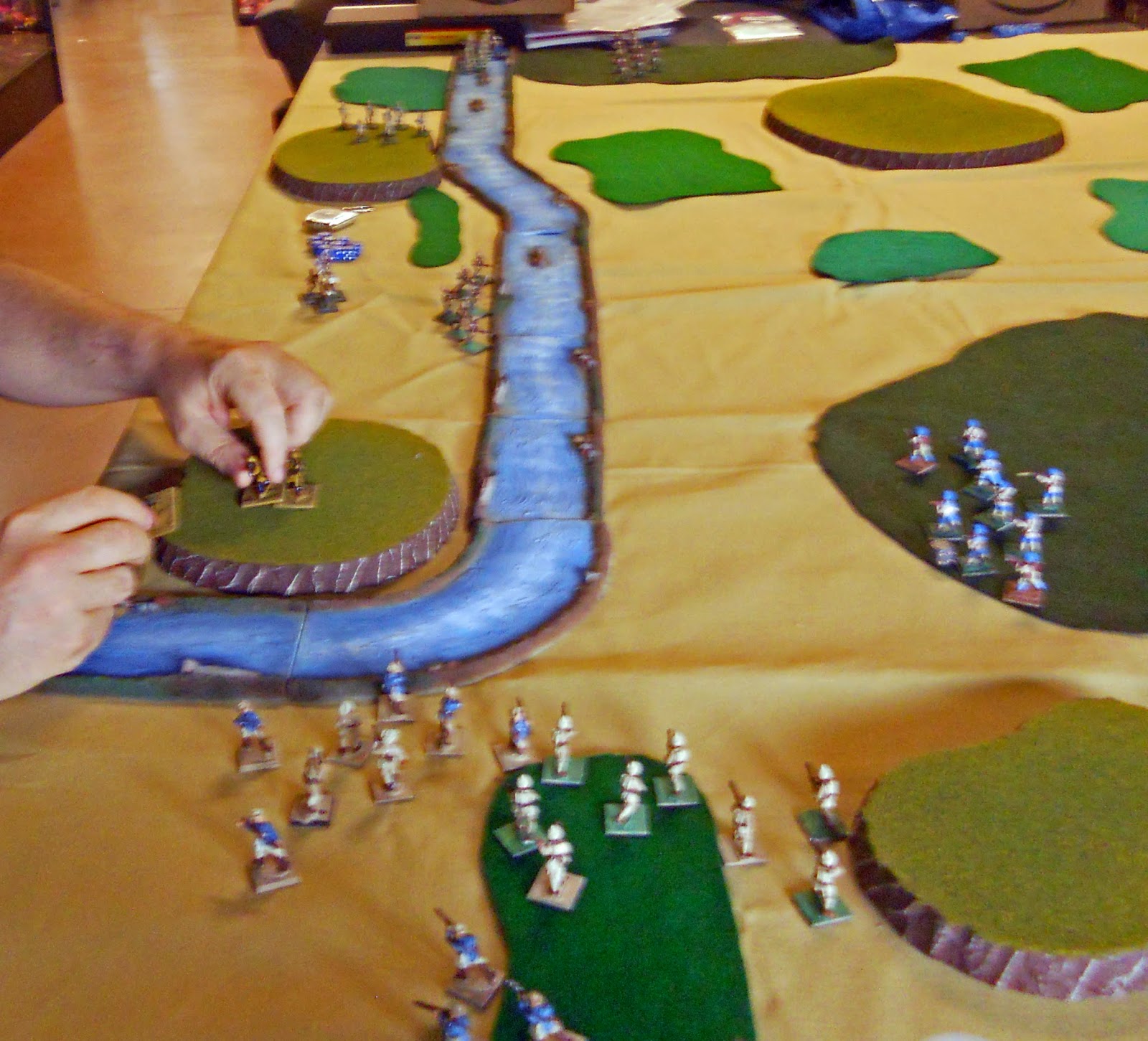 The Huns about to lose the right flank hill and the game is called.

It was a fun game as always, when Dave designs it, but sadly football is about to start and we won't be seeing much of Dave till next year.

Frustrated by the poor picture taking of my kid's meal Barbie camera, I've gone and bought another.

Here's an old camera pic of some in progress models. 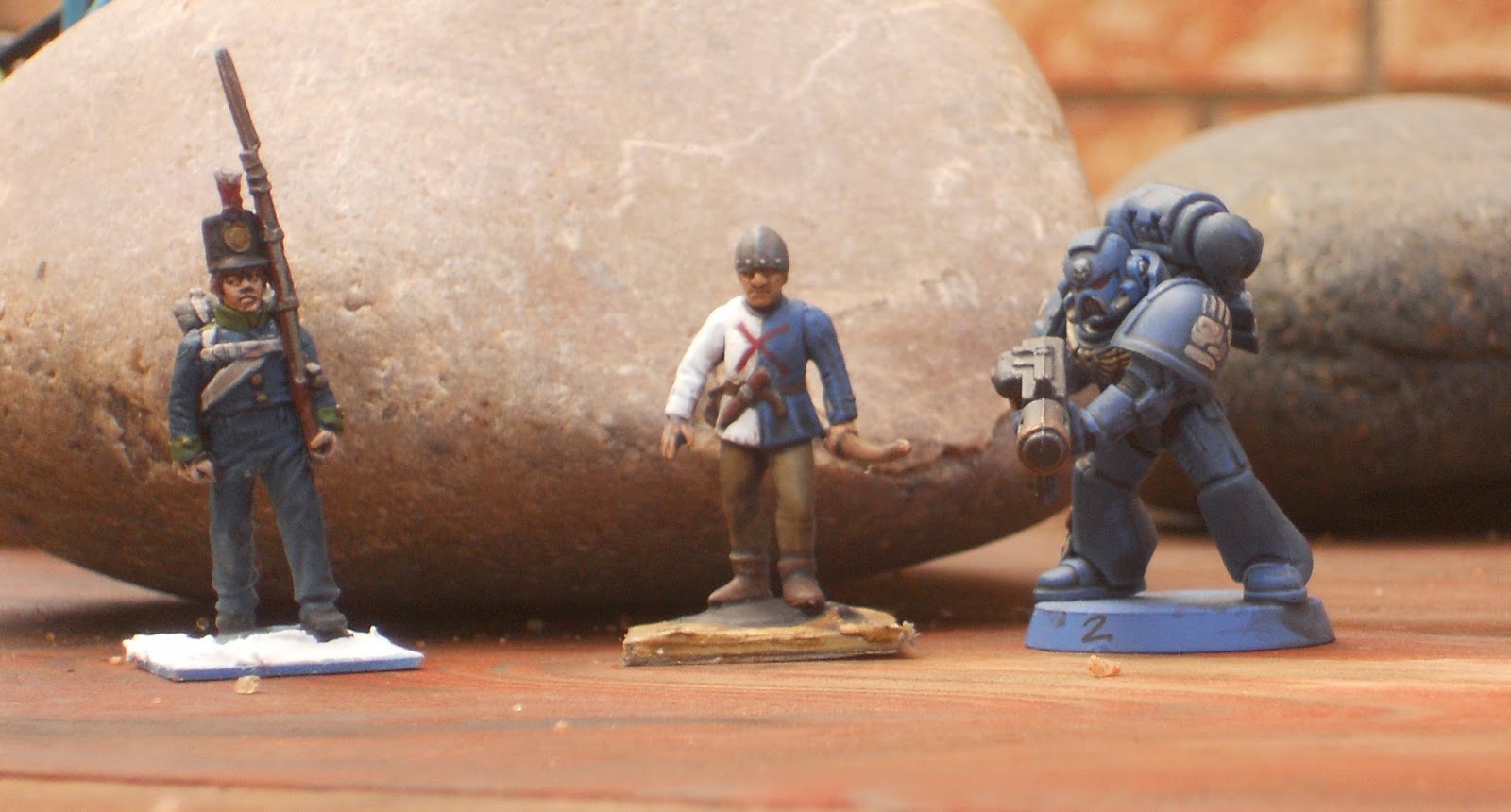 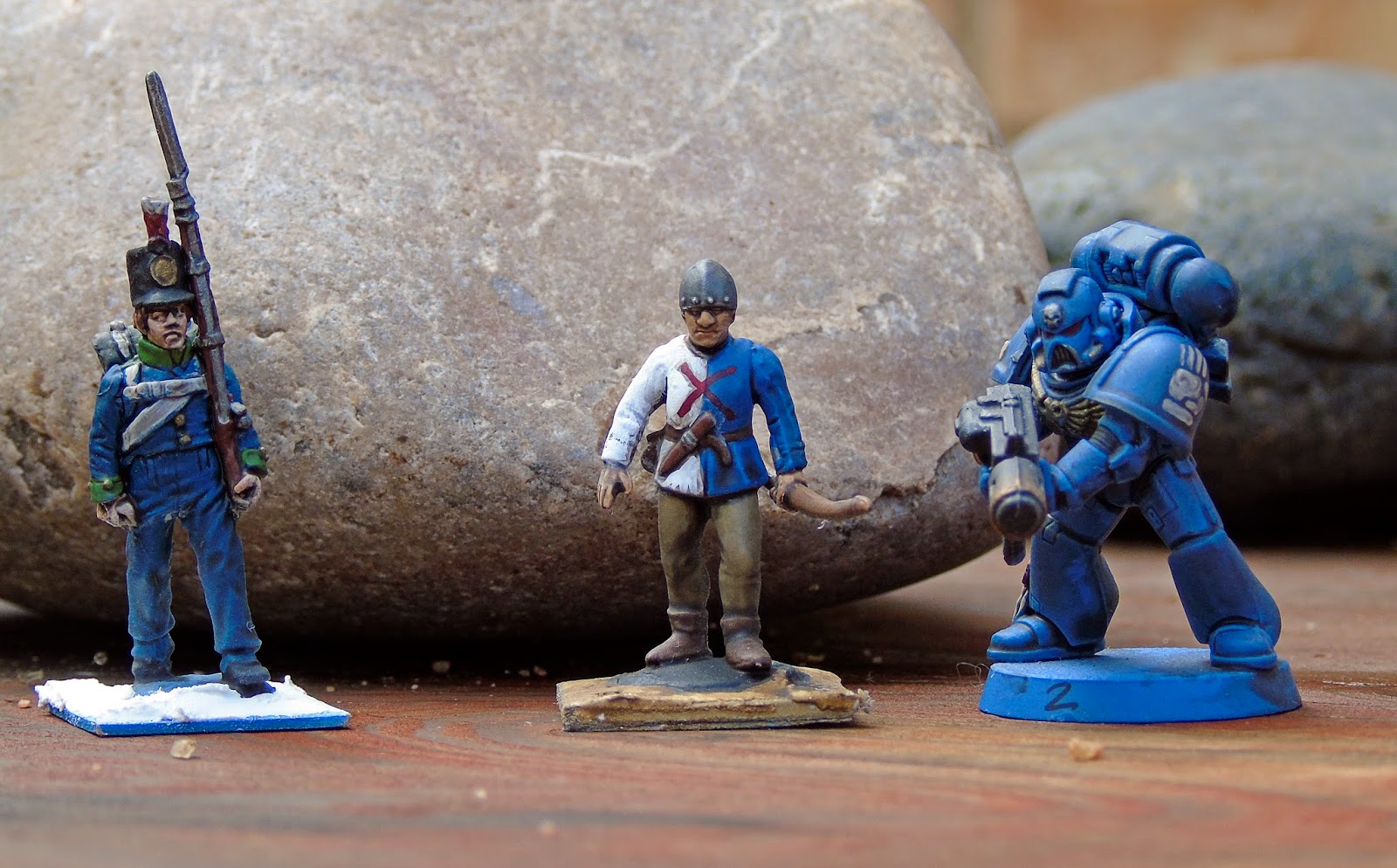 The picture is a little better, but it does have 83X zoom.  Now people can finally see the true scale flies I painstakingly take hours to paint on all my bases with the aid of a microscope. 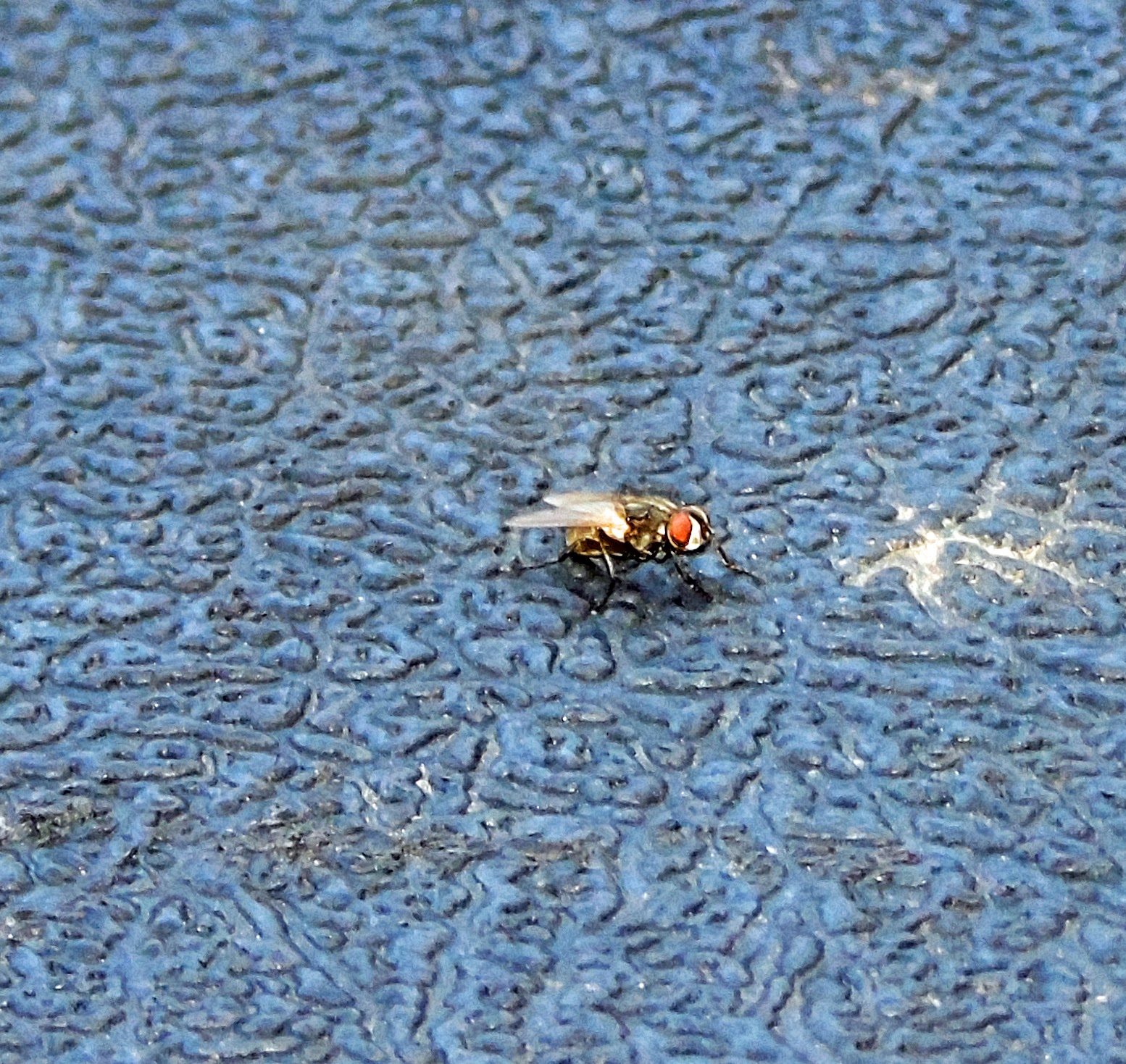