First are some Perry French French Voltiguers.  I painted ten in this batch, but one was camera shy and wouldn't come out of the box.

I based some Woodland Scenic Trees. 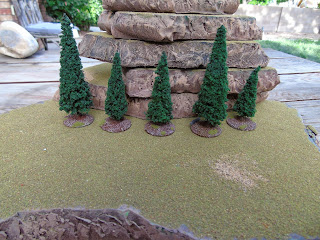 LotR, the guy on the left is an Elan Merch Dunlending model.  Elan Merch is what Heritage LotR models were called in the States.  The middle guy is some GW Rohan hero whose name has left me.  The lady on the right is a model of unknown origin who looked rather Rohany to me. 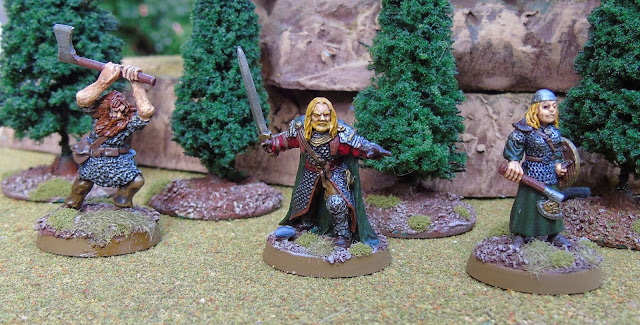 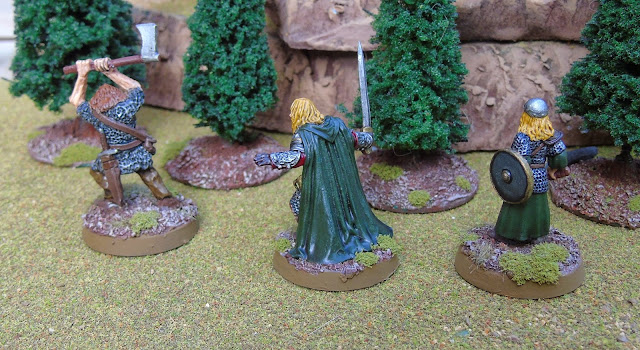 A centaur, a long OOP metal GW Imperial Guardsman, and a Tarantula gunner I didn't paint.  His paint job is almost almost as thick as the model, unless of course he's made completely out of paint.  I tried staining and inking him to bring out the details, but it didn't work well. 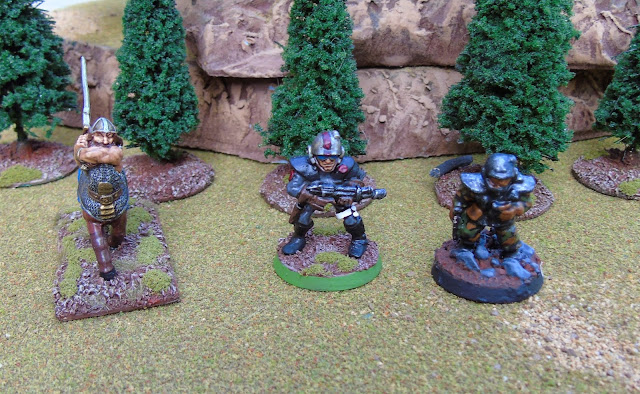 I used Vallejo's new clear paint on the centaur's left rear leg ankle and you can see right through it.

In no particular order are some super exciting pictures from a game I managed to play in.  Our terrific game leader Dave puts on beautiful AWI 28mm games with his amazing collection of marvelous toys.

The rules are easy to play Sons of Liberty, written by a NHMGS member. 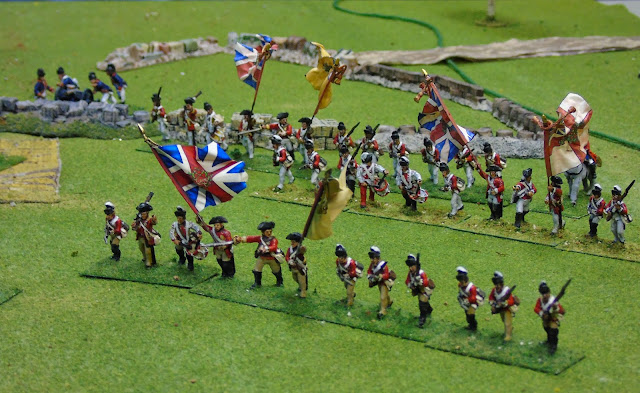 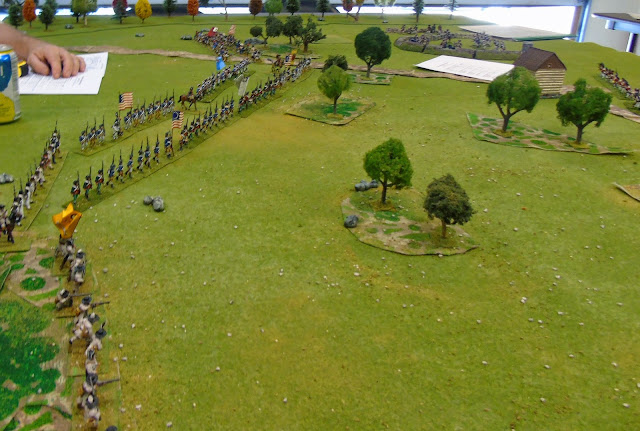 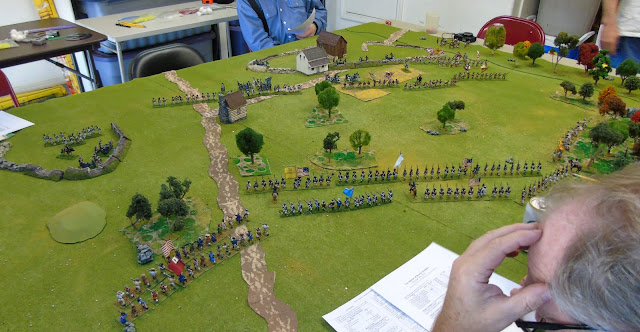 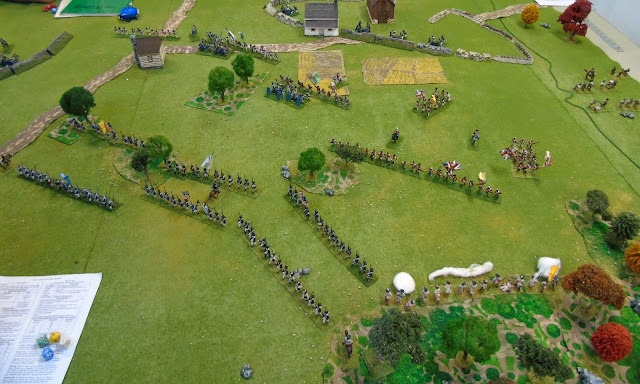 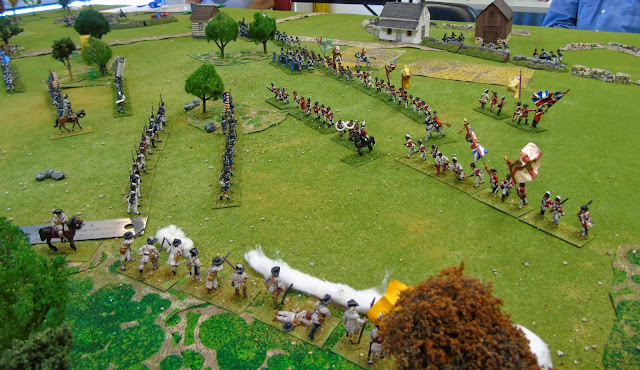 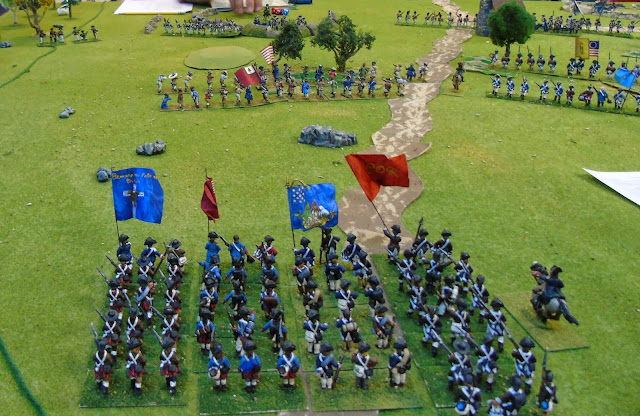 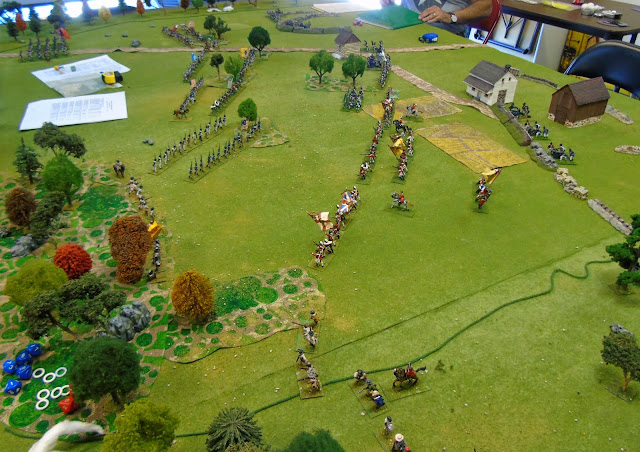 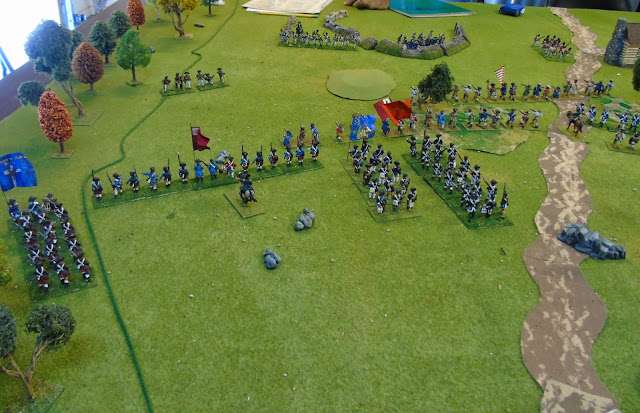 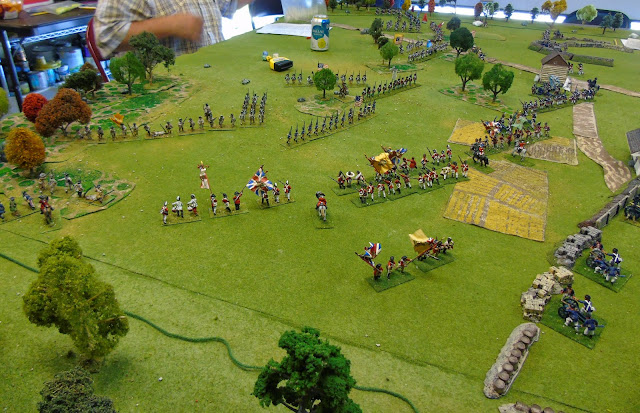 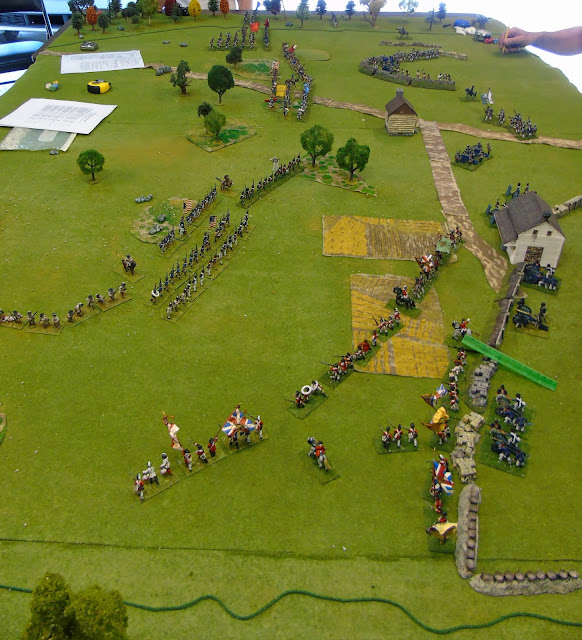 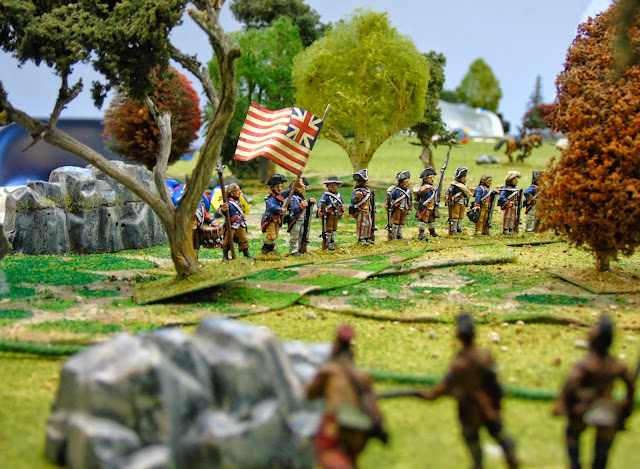 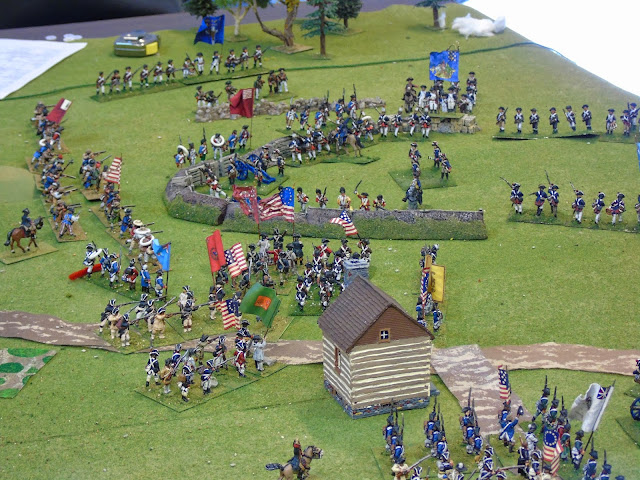 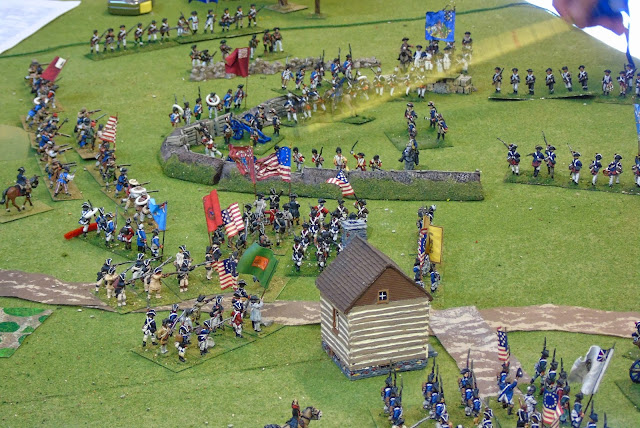 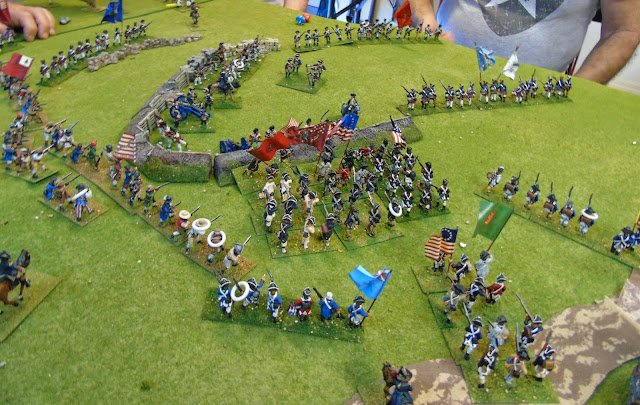 Till next time, when I'll have more random minis painted and possibly a Pike and Shot and Zombies AAR.

Love,
Baconfat
Posted by Baconfat at 9:35 AM