First are some Prussian Reservists, metal Perry models.  They were a breeze to paint until I sprayed them with a clear coat to protect their paint.  The clear coat completely frosted most of the models including the command group.  They looked like they had just stepped out of the freezer or froze to death in the disastrous Russian front.  I won't bash the company, but their initials are GW.

Here they are after I've repainted over most of the frost. 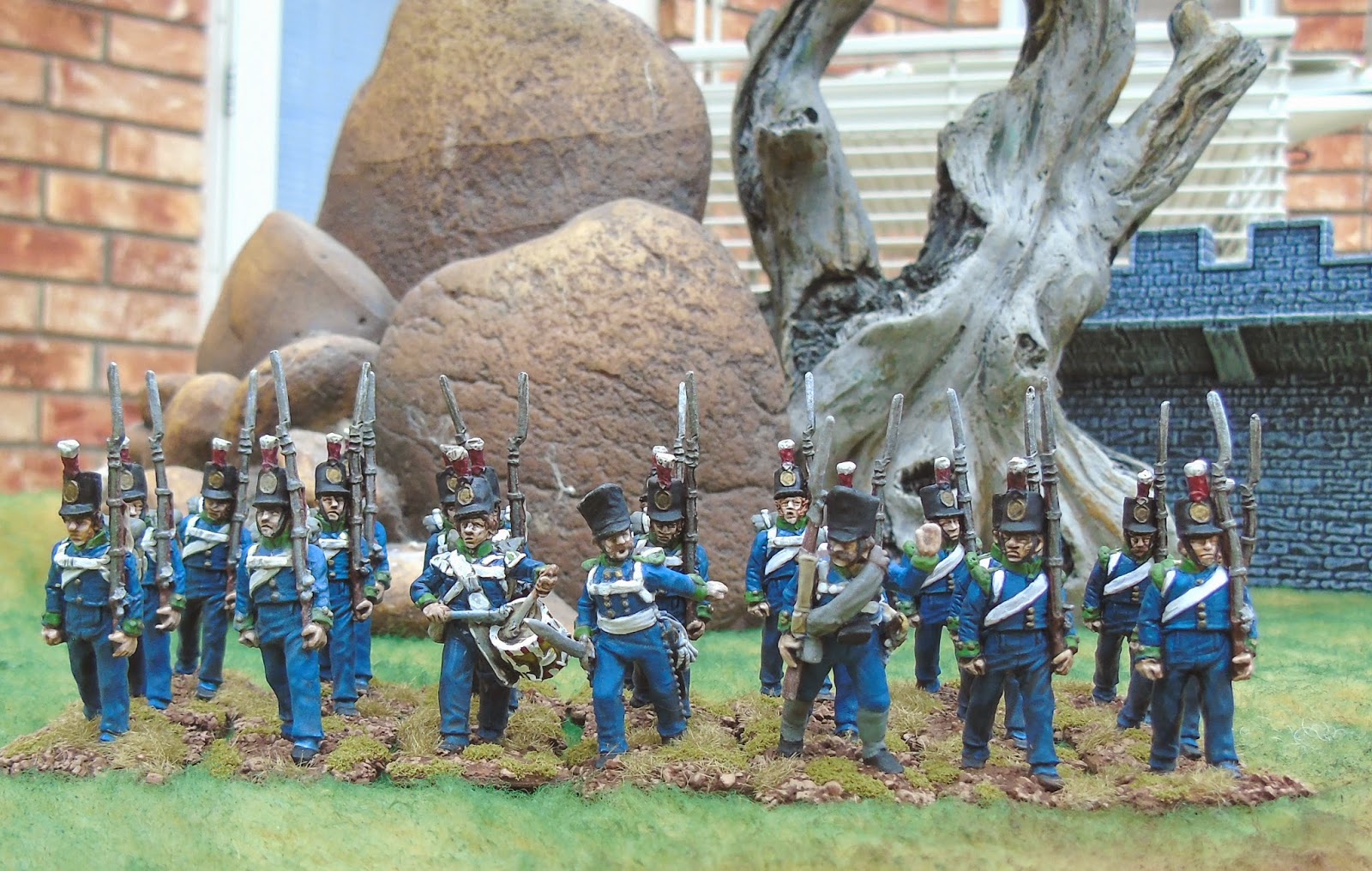 Ugly side shot.  Some frost is still visible. 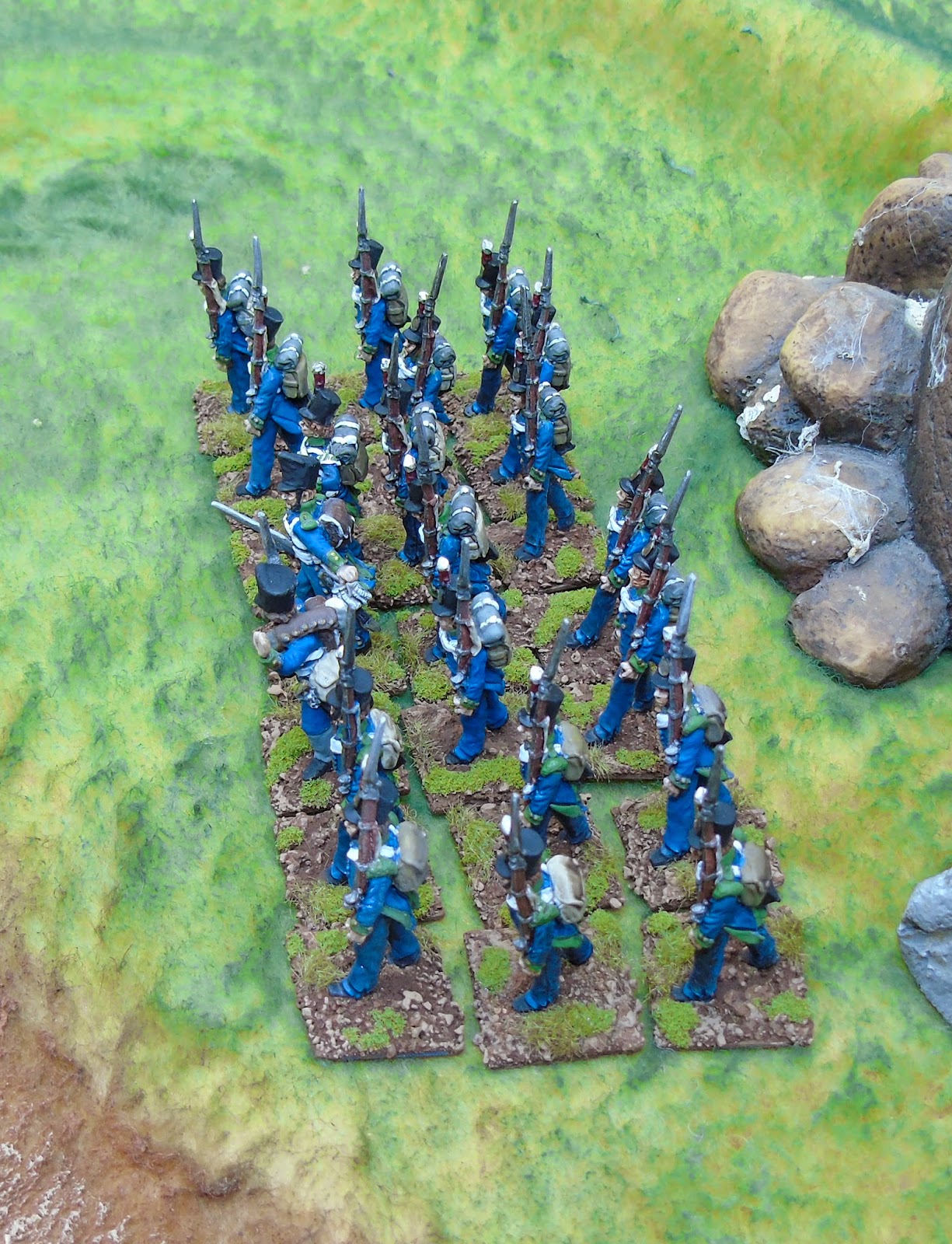 Here they are walking over to investigate the odd terrain.

Here are some Perry plastic archers, painted to look like Burgundians.  Please don't notice that I've got some of them holding their arrows on the wrong side of the bow.  Definitely ignore the fact, that I completely forgot to give most of them more than one arrow.  They're posing in front of my castle; I got it cheap; fixer uper, hopefully I can turn it around for quick cash.

Here they are preparing to shoot their limited ammo at something you can't see on the other side of the aquarium terrain.  As a fun idea I took most of these photos inside of a giant fish tank. Here are four more marines in my quest to paint every space marine chapter.  Eight down, 992 left?  I'm starting with the easiest chapters first, but now I'm bored of blue and will be moving on to reds and greens.

And as promised a bag of dog food. 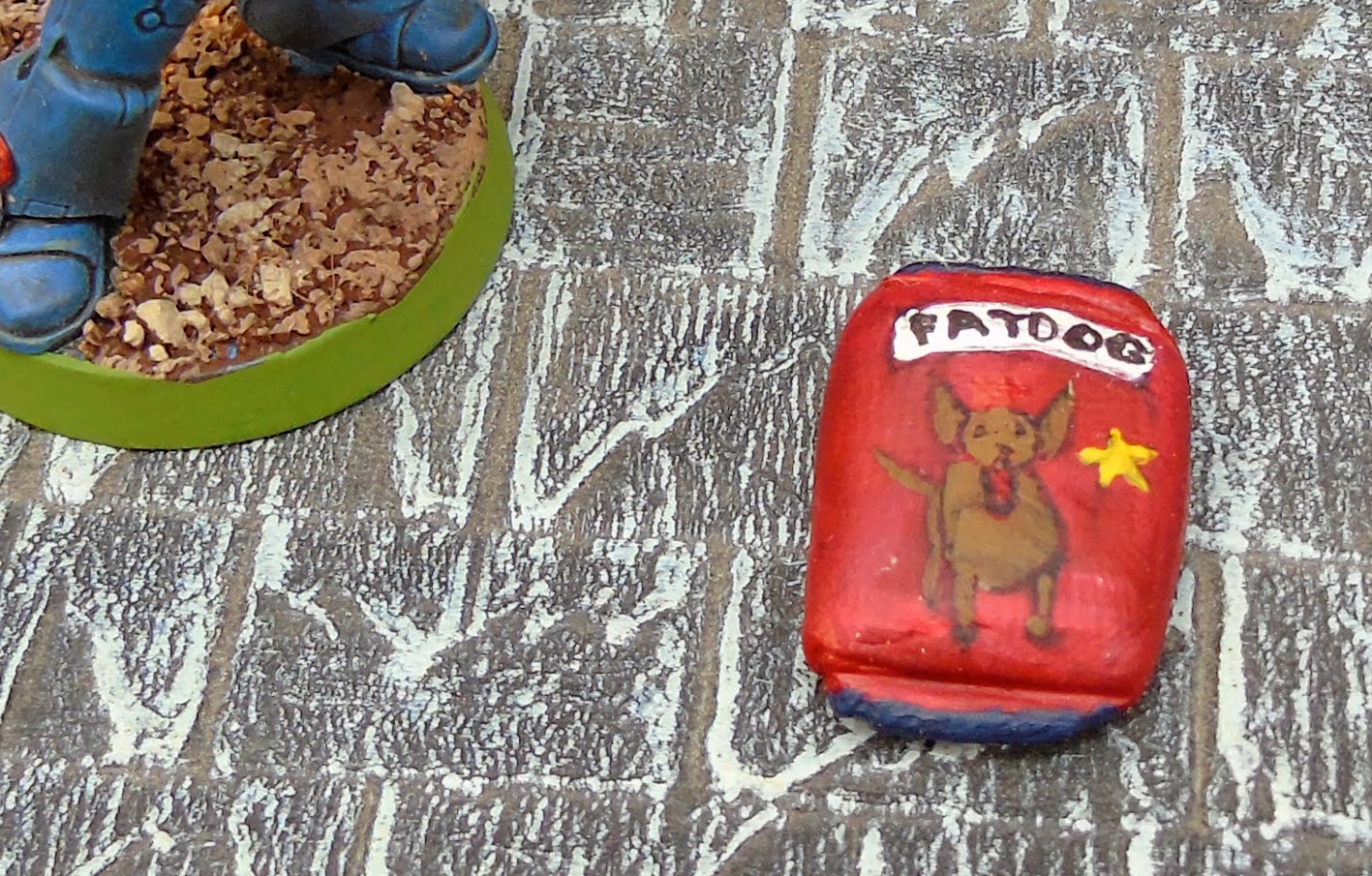 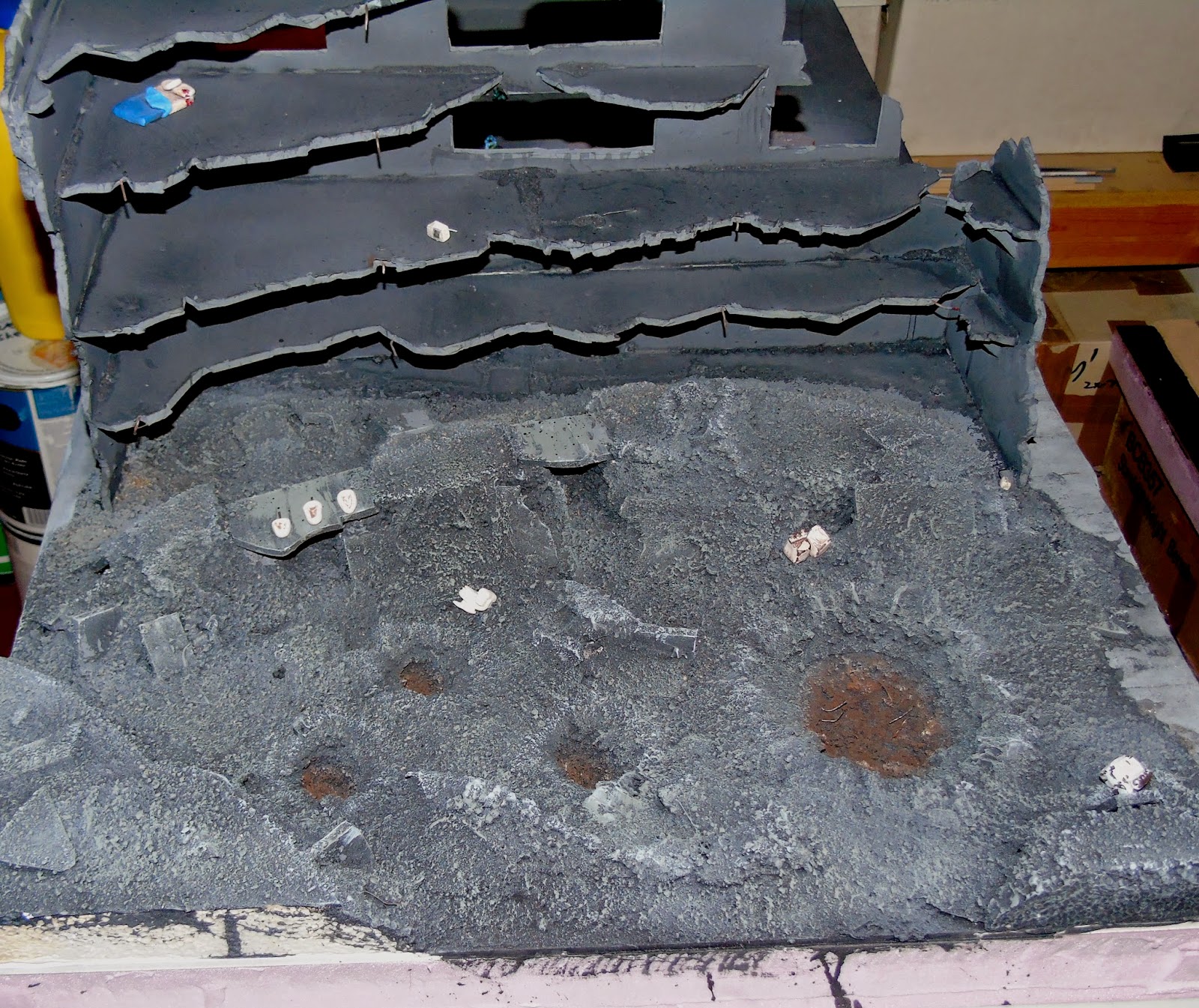 Till next time, when I might have some French nappy lancers, more space marine chapters, or possibly something completely different!